'We Are Undefeatable' is the campaign led by a collaboration of fifteen leading health and social care charities, along with national lottery funding and expertise from Sport England, to support and inspire some of the 43% of people in England who live with a health condition to be active in a way that work for them.
The campaign, created by FCB Inferno, returns to air with a new TVC and content series once again set to a re-recording of the classic 'That’s Life'. Featuring both original cast and several new faces - all of whom are people living with health conditions across England - the ad shows people navigating the ups and downs of managing their condition and finding ways to get moving in these unusual times. 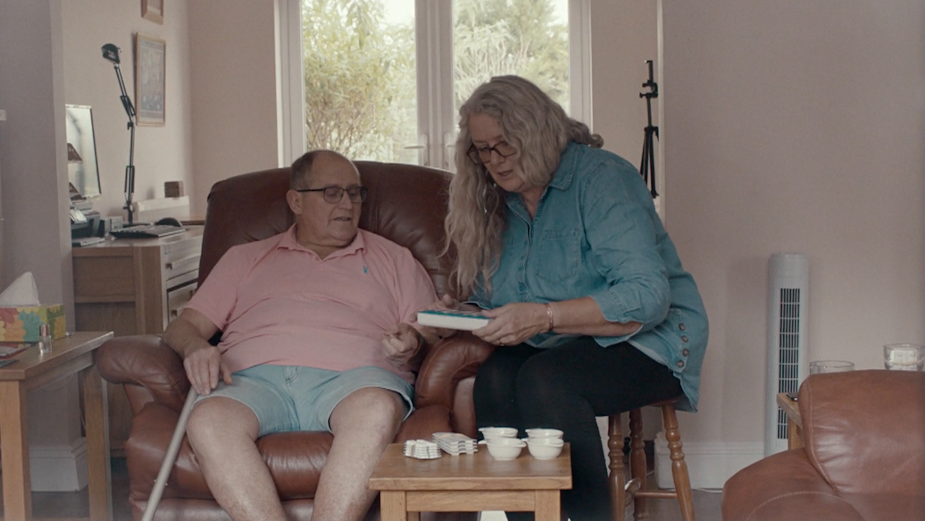 The campaign returns in response to the collective’s newly commissioned research revealing the true scale that lockdown lifting is having on people with long term health conditions, including those with cancer, diabetes, Parkinson’s, arthritis or mental illness. 55% of people report feeling anxious about lockdown lifting, with a quarter saying that they are still afraid to leave the house, and one in five admitting to not leaving their home since mid-March - except for emergencies.
Two-thirds of people living with long term health conditions say that getting outdoors for physical activity is crucial for their mental health. However, whilst many of the general population are excited about restrictions being lifted and are contemplating what else is still due to open, unfortunately a quarter of people living with a health condition say that they will not return to communal sport and leisure centres until there is a vaccine, or Covid-19 is no longer a threat in the UK. 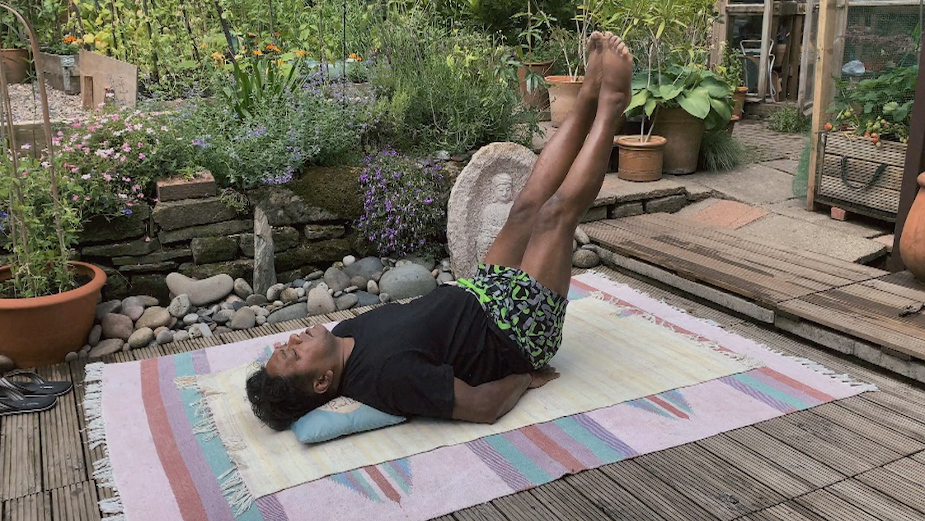 The new advert was produced by FCB Inferno’s in-house production company Fuel, and was shot entirely within the constraints of lockdown. Given that many of the cast are shielding due to their health conditions, the crew took extraordinary precautions to protect their safety while ensuring their stories were thoughtfully and lovingly told. This meant working with new and existing cast to shoot new moments on mobile phones, as well as filming through closed windows and open doorways, as well as at a two metre plus distance in gardens and on the beach.
The resulting work is an intimate glimpse into the lives of those living with a range of conditions, exploring not only the challenges and little victories that come with being active but also some of the ways that the Coronavirus pandemic has impacted their lives. In addition to revisiting the stories of the original cast, the team introduced six new individuals into the ad. This includes Mahesh, a man who manages multiple conditions and who has taken up doing yoga with online videos; Linda, who is both a primary carer for her husband and someone living with arthritis, which she manages through physio; and Paul, who has found a range of ways to keep moving as his Parkinson’s disease has progressed.
The spot also features Darren, whose sense of humour and good spirits have helped him navigate the symptoms of his multiple conditions and find fun ways to keep moving around the home, as well as Tommy, a man with early on-set Alzheimer’s whose creativity and determination to keep moving have led to him setting up a putting range with his wife’s duvets. Ila and her daughters also star, all of whom are living with health conditions and finding ways to be active as a family. Each of the new cast members will have their own content film, which will be released in the coming weeks.
'We Are Undefeatable' is doing more than return to broadcast, however. The campaign is also launching various new digital tools, including a new library of customisable mini workouts that are perfect for starting out with a new activity and a virtual assistant tool on social media to help with activity planning and motivation:
5in5
Starting a new activity can be scary. 5in5 is an easy to try and customisable mini work-out to help people living with health conditions explore what may work for them. Users can choose five individual exercises from the exercise library, which you do for one minute at a time. The library will include four categories to choose from depending how you feel; warming up, stress-busting, mood-boosting, and exercises with accessories.
'My Daily Undefeatable'
This virtual assistant tool hosted on Facebook messenger, created by FCB Inferno and developed with BitBot Studios. MDU will check-in with people to see how they’re feeling, physically and emotionally, as well as how they are keeping active. Users can answer questions about what motivates them to keep moving, and then schedule reminders to check-in on a daily or weekly basis.
Ways to be Active at Home
A booklet showing ways for people to be active at home will also be sent out to 300,000 people across England to encourage those who are not able to access the online tools to do more physical activity where possible. In addition, they will be piloting a virtual walking football team, coached by England’s walking football manager, Stuart Langworthy, and a virtual dance group, both of which will be made up of people living with long-term health conditions. 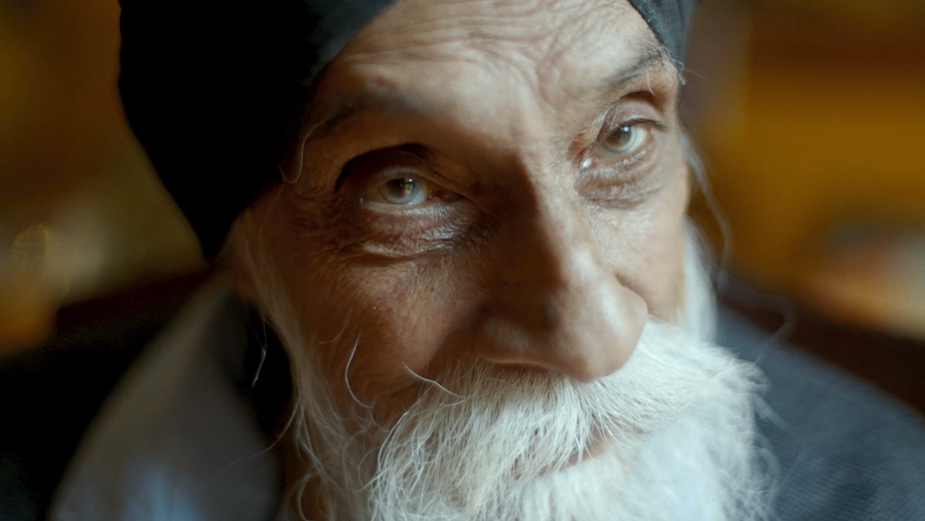 Sharon Jiggins, EVP at FCB Inferno said: “With the excitement of lockdown easing, it’s easy to forget that for those who are shielding their freedom is still going to be severely restricted. This film shines a spotlight on how people with long term conditions are having to improvise and be creative in their ways to stay active not only for their physical well-being but their mental health too”.
The campaign was created by FCB Inferno with media planning and buying by Manning Gottlieb OMD. Publicity is being handled by Weber Shandwick. For further advice and inspiration on ways to move that may suit you depending on how you are feeling, visit the We Are Undefeatable website and YouTube playlist for ideas for keeping active in and around the home and signposting to free resources.

FCB Inferno’s Sharon Jiggins: “Our Belief is That No Woman Should Be Left Behind”

Is This OnePlus Nord CE Smartphone Unboxing Video the Most Extreme in History?