With FCB Inferno and UNIT Studios, the return sees a new film, improved activity finder and a Girls’ Night In evening of music and workouts

This Girl Can is back with an updated campaign celebrating the inventive ways women have stayed active and fit activity into their lives during the pandemic, inspiring women to do the same through brilliant real-life stories.
Created by FCB Inferno and launched by Sport England in 2015, This Girl Can aims to close the gender gap around activity levels for men and women and is built around the insight that a fear of judgement – of not being good enough, of not looking the part, or of prioritising the wrong thing is the unifying barrier preventing women from being as active as men. Since 2015, Sport England has been working to address the significant gender gap found in sports and exercise, to build women’s confidence around being active, and help them meet the chief medical officers’ guidance. The campaign was based on the insight that 75% of women say they want to do more sporting activities or exercise, but one of the unifying barriers found to be holding them back is a fear of judgement. This Girl Can’s objective is to encourage women to engage in physical activity regardless of shape, size, age or ability. 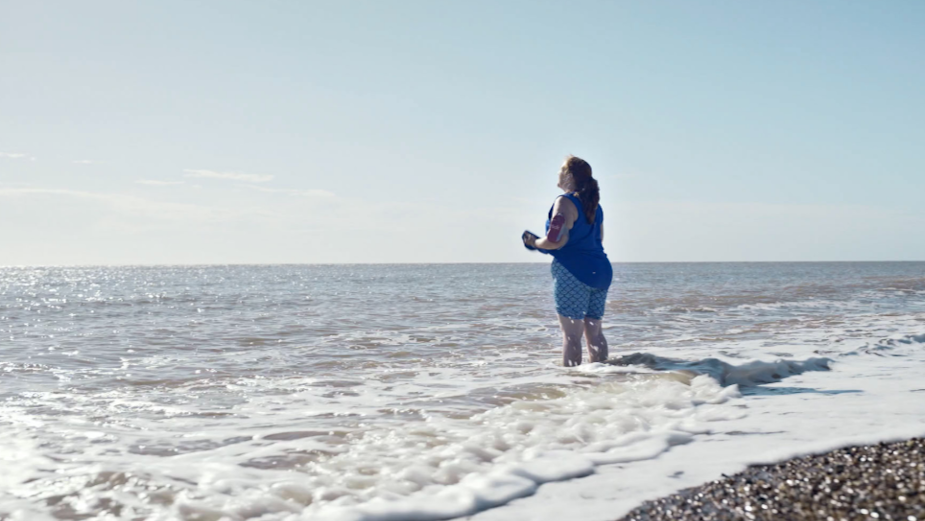 Directed by Ali Kurr, the advert’s soundtrack features the distinctive vocals of British Rapper, Little Simz’s Offence track to reinforce that it really is time women stopped having to feel judged, defined by society, and told what to do.
The refreshed advertising features women from the original campaign and some new faces and aims to inspire by showing them fitting activity into their own lives – in their own way, and in their own time. It includes Katy, 43, who founded ‘Blaze Trails’, a community of walking parents and children during lock down. Walking with her baby on her back and her toddler for company helped her cope with feelings of isolation in lockdown. There’s also Aneesa, a 43-year-old mother of two from South London, who lost her income at the beginning of lockdown so started attending HIIT and dance sessions over Zoom instead. She’s met an entire community of new women as a result.
Kate Dale, campaign lead for This Girl Can, said: “At the beginning of lockdown there was a sense there was a right way to do it. A feeling like we should all be starting new hobbies and getting very fit. But the reality for a lot of women is that we have more demands on our time, and more financial and mental wellbeing challenges. We’re back with This Girl Can celebrating the fact that there’s no right way to get active – there never was. Just like there’s no right way to do lockdown. We’re celebrating all the women getting active in the ways that work for them, no matter what life throws in their way. Saying it’s okay to do it when you want, how you want. The pandemic has given many of us a renewed appreciation for the benefits of mental and physical health, and we hope the film will inspire other women to want to feel that joy of moving, whether they’re jogging with their kids, squeezing in a HIIT session in between meetings or trying to walk instead of get the bus to get their steps up.”
Chief marketing officer at FCB Inferno, Sharon Jiggins, added: “It has been remarkable hearing the inspiring stories that the This Girl Can community have been sharing about how they are managing to stay active despite lock down throwing up a myriad more barriers. This film celebrates this but also acts as reminder that the barriers that were there before lockdown are still very much present during lockdown and as we emerge from it. That’s why it is so important we keep talking about those topics such as menstruation and menopause to normalise the conversations around them.”
We see the return of existing cast members from the campaign which aired earlier this year as well as some new additions - Jennifer shows the realities of working out with her children and trying to keep up with her more unusual routines like aerial fitness; Aneesa uses free classes on YouTube and Zoom to keep active and stay connected to her community; Cathy is seen using her time running to switch off from her busy home life with five kids; and Katy is shown balancing her routine of long walks and breastfeeding her six-month old baby. 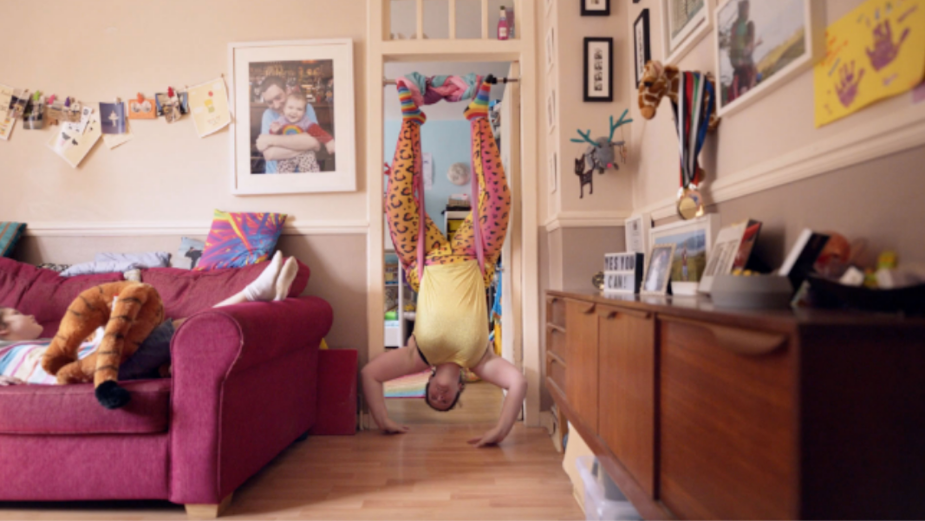 ”It was fantastic to collaborate again with Sport England and FCB Inferno on the latest This Girl Can spot. Using a mix of footage from pre and post lockdown the team pulled together another inspiring film. Sport and exercise has been such a huge part of so many people's positive lockdown experience and this film truly shows that 'These Girls Can”, comments UNIT’s flame artist Ian Baker.
The stars of the This Girl Can film will also be appearing on the Instagram feeds of leading social influencers and commentators including popular fitness YouTubers Lucy Wyndham-Read and Tally Rye, journalists Poorna Bell and Bryony Gordon, and comedienne and TV presenter Judi love, who have all given space within their channels to share the women’s stories and drive conversations around women’s experiences of keeping active during lockdown.
As the relaunched advertising campaign returns on video on demand TV, social advertising and radio from Monday 14th September, This Girl Can is also providing more inspiration, information and ideas for getting active including a new and improved activity finder on the This Girl Can website, which provides accessible options sorted by location.
UNIT Studio’s senior colourist, Nick Dalby, concludes: ”It was great to be involved in another addition to the inspiring This Girl Can campaign, we used some of the original stories and added some new lockdown inspired ones. I love the natural style in which it was shot and I enhanced the image using the natural light and added an Autumnal feel throughout. Keeping it colourful but not overwhelming.”
As part of the Great British Week of Sport, taking place Saturday 19th - Sunday 27th September, This Girl Can and ukactive will be bringing a unique evening of music and fitness on Saturday 26th September powered by Foundation FM. Streamed live across Instagram, the evening will feature exclusive workouts and DJ Sets, that people can join from the comfort of their own living room. You can join in at #BeActive and @GBweekofsport.
The campaign is supported by publicity from Red and media planning and buying from MediaCom and Manning Gottlieb OMD, respectively.

Fighting for Fatima: Why Arts Emergency’s Mission to Open Up Creativity is So Vital