FCB Kuala Lumpur’s latest film for RHB Bank, ‘Light in a Time of Darkness’, tells the tale of Vikneswaran Allagu aka Vikey - renowned magician, Malaysian Book of Records holder and winner of the prestigious Merlin Award (the highest international magic accolade) – whose real-life story of resilience serves as inspiration for a nation trying to recover from the Covid-19 pandemic and the changes wrought in its aftermath.
With live shows, performances and show business no longer viable during Malaysia’s Movement Control Order, Vikey chose a very different route to provide for his family – becoming a durian seller. Undismayed by his initial lack of success in selling durian conventionally, Vikey’s fortunes took a turn for the better after he decided to add elements of performance into his sales pitch, creating Vikey’s Magic Durian shop. 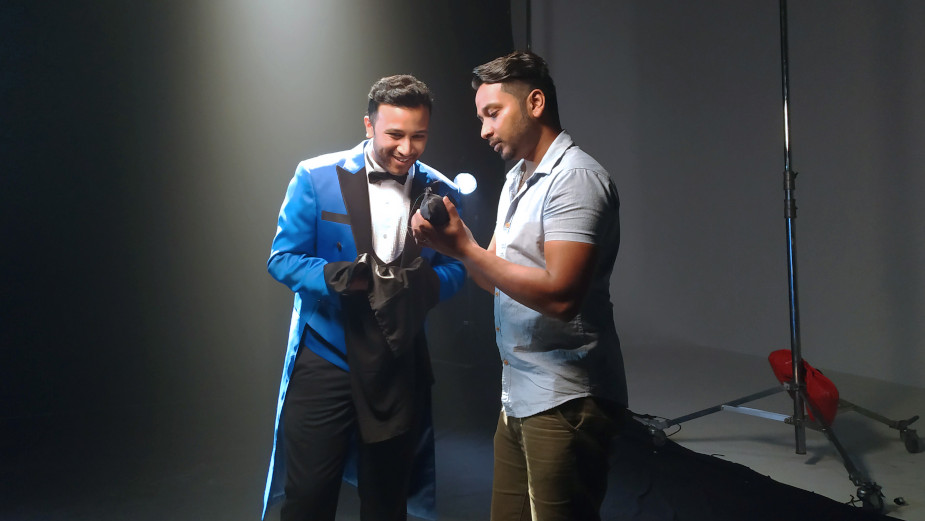 - Vikey (right) teaches Kartik (left), the actor that portrays him the film some of his tricks
Abdul Sani Abdul Murad, chief marketing officer at RHB Group, said: “Malaysia and her people have lost so much to the pandemic this year. Now with the CMCO in effect again, Malaysians are even more concerned about the future than ever, and rightfully so. But as a brand that believes in ‘Together We Progress’, we want to remind Malaysians that staying resilient during these difficult times is the light that will eventually triumph over darkness, as demonstrated by Vikey’s incredibly powerful true story.”
Meanwhile, Tjer, FCB’s creative director, added: “The struggles that Vikey endured are not only real, they are, in some shape or form, things that millions around the world have been going through or maybe even are still going through right now. That’s why when we learnt about this story, we knew we had to tell it. And thanks to the amazing effort put in by the team at FCB and our production partners, we told it really well.” 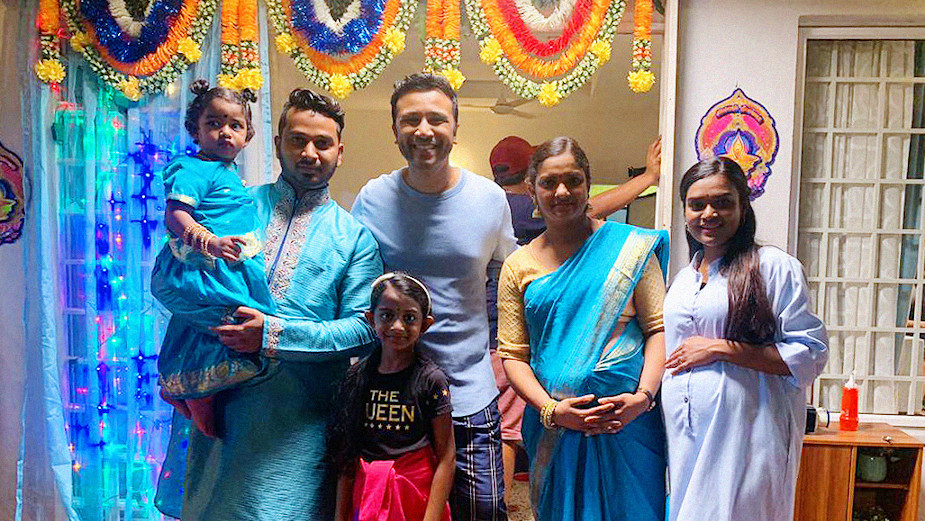 - Vikey and family together with the cast that portrays them
“In its essence, this is a story about change and reinvention. It’s human nature to be fearful of change and being out of our comfort zone. However, when we do find the courage to take the first step towards reinventing ourselves instead of throwing in the towel, perhaps there’s hope that we can not only counter the devastating effects of this pandemic, but also thrive in everything that we do moving forward,” Ong Shi Ping, FCB’s co-owner and chief creative officer, concluded. 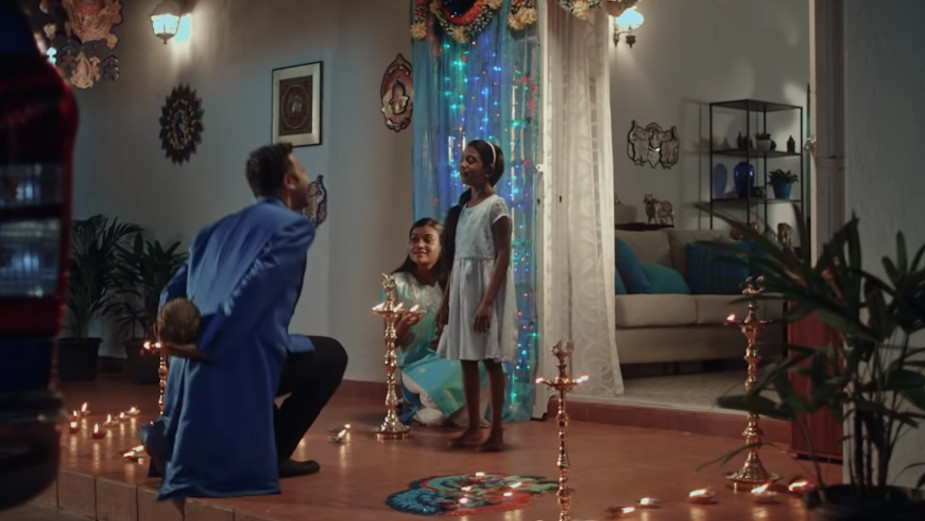 The campaign began on 20th October 2020 and has quickly amassed close to two million views across RHB Bank’s social and digital channels in conjunction with Deepavali festive celebration on the 14th of November 2020.