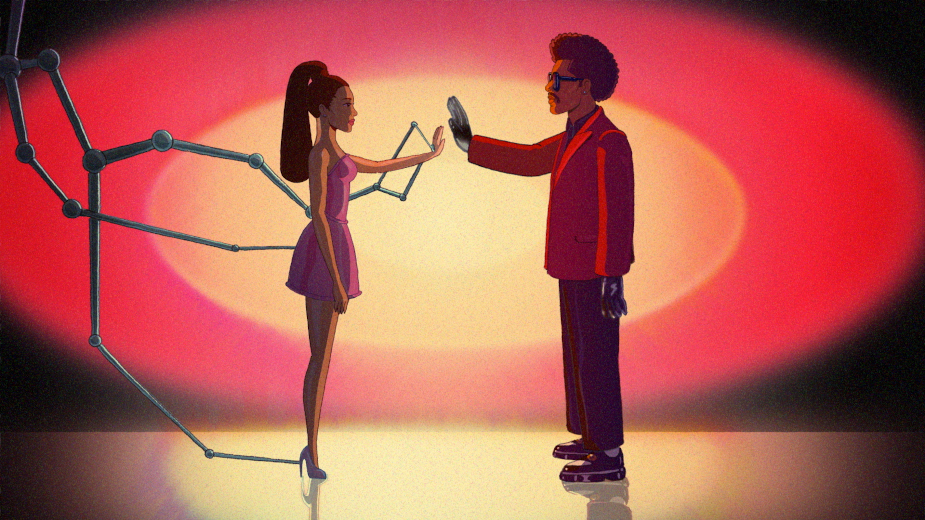 It’s rare to see an unsigned director throw out a world famous music video for two of the biggest pop stars in the business - it’s even rarer that they then don’t end up being signed. With that in mind and The Weeknd ft Ariana Grande video approaching 65 millions views in 3 weeks; we are proud to bring Jack Brown onto the roster!

Jack started out making music videos and visual content for a wide range of notable London based artists such as Tom Misch, Yussuf Dayes and Nines.

Whether it’s futuristic factories - which he designed for The Weeknd and Ariana Grande’s hit "Save Your Tears" - or dreamy surreal surf scapes, his work has a strong sense of design, elements of pastiche and humour which demonstrate his versatile talent. 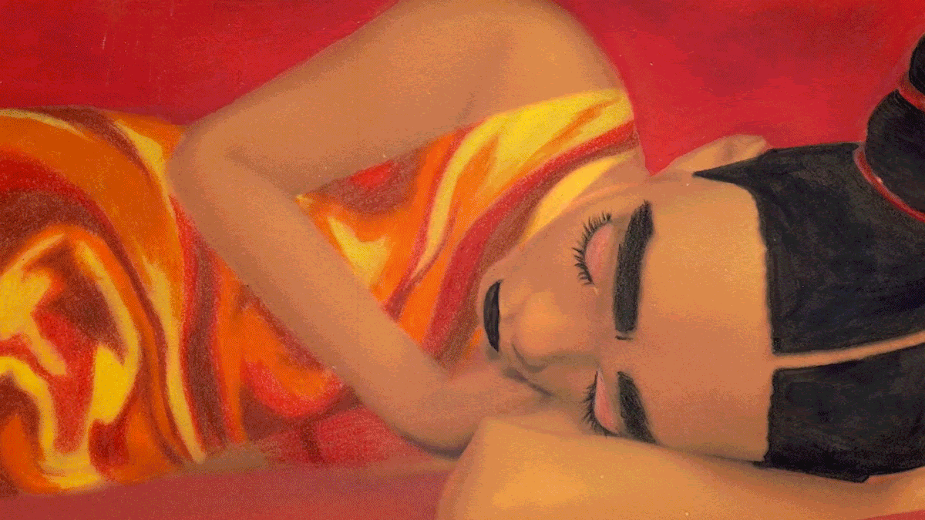 Danaé Gosset is a multifaceted Parisian animation director specialising in the craft of mixed media moving images. Originally plying her trade as an art director and designer in New York, she has built an incredibly unique visual language that has garnered attention from the likes of D&AD, SXSW, Adobe and Nike.

Danaé aims to make people feel in different ways through various cross techniques and powerful narratives. Her music videos like Mitski  “A Pearl”, Boys Noize "Rie or Die" or Low Island "Don't Let The Light In" beautifully encapsulates her storytelling ability combined with a painted effect that is ever-present in Danaé’s work. This smorgasbord of 2D and 3D animation is simply stunning. 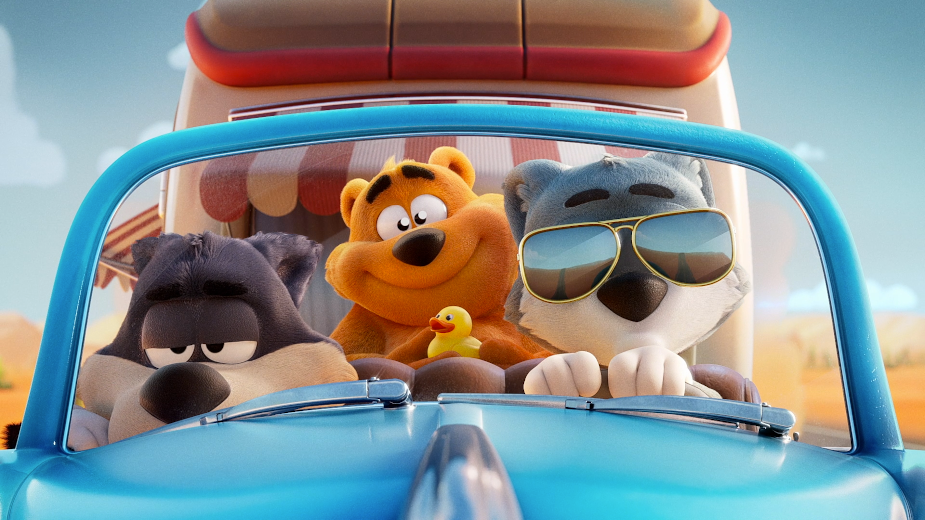 Working for Pixar, he honed his craft as an animator on feature films "Ratatouille", "Wall-E" and "Up" before going on to direct "Asterix: The Land of the Gods" and "Asterix: The Secret of the Magic Potion" for which he was nominated for a César Award for Best Animated Film in 2019.

Last year, he made his Blinkink debut with the animated short film "Tumbleweed" created for hit app game Toon Blast, which has garnered over 135 million views on YouTube. 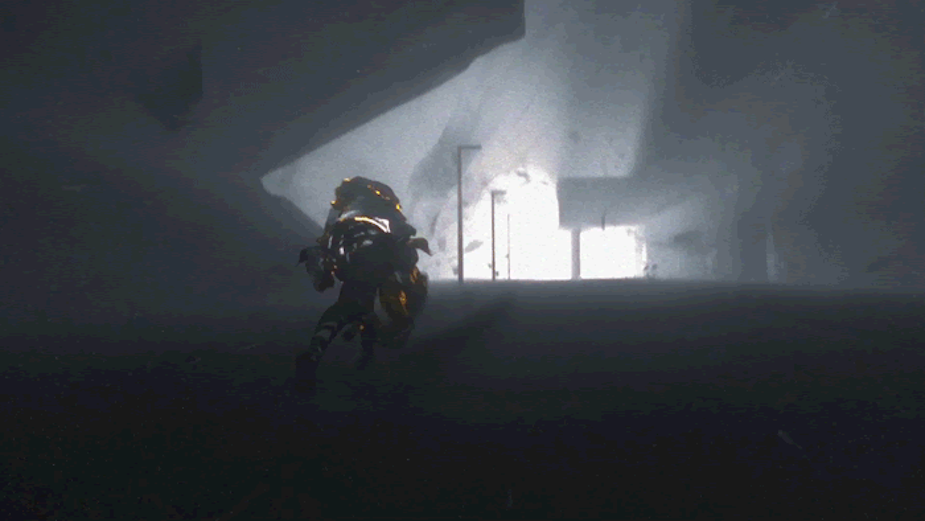 Balázs has a great body of work which speaks the language of cinema and has a deep understanding of how to create a feeling through film craft, both in camera and VFX.

It’s no wonder he’s received global recognition for several music videos over years ranging from nominations at SXSW and the UKMVAs for his music video for Nils Frahms' "Re" to recently winning at the 1.4 Awards in animation for the Blinkink produced "Heart Attack" for electronic powerhouse, Bronson. He has also dipped his toes into the live action world having directed David Guetta’s music video, "Save My Life"