To produce the web-series, FCB teamed up with Jin Lim and JinnyboyTV

'Talitha’s Hunt for Happiness’, FCB’s first campaign for Berjaya Sompo Insurance, debuts on YouTube and features singer-songwriter Talitha Tan in a three-part web series alongside guest appearances by 2017 SEA Games football hero Thanabalan, F&B entrepreneur Michelle Pong of Mei by Fat
Spoon, and Adian Yein, founder and principal of MSF Racing. From dabbling in Japanese-inspired cookery, practicing living room dribbling drills to driving a virtual race car, Talitha discovers new ways of enjoying life whilst adhering to the social practices of the new normal in each episode. To produce the web-series, FCB teamed up with Jin Lim and JinnyboyTV.
“With the pandemic dictating that we spend more time indoors with reduced interaction with the external environment, there will be an effect on our mental health. Anxiety, stress and boredom will set in, and slowly but surely, our happiness level will also decrease. According to a recent study too, 88% of Malaysians have developed high levels of anxiety as a result of the Covid-19 outbreak. So, finding new ways to being happy whilst our movements are being restricted during this crisis will require some resilience and creativity, which is the premise of this campaign.” said Mawarni
Adam, head of brand, marketing communications and CX for Berjaya Sompo Insurance. 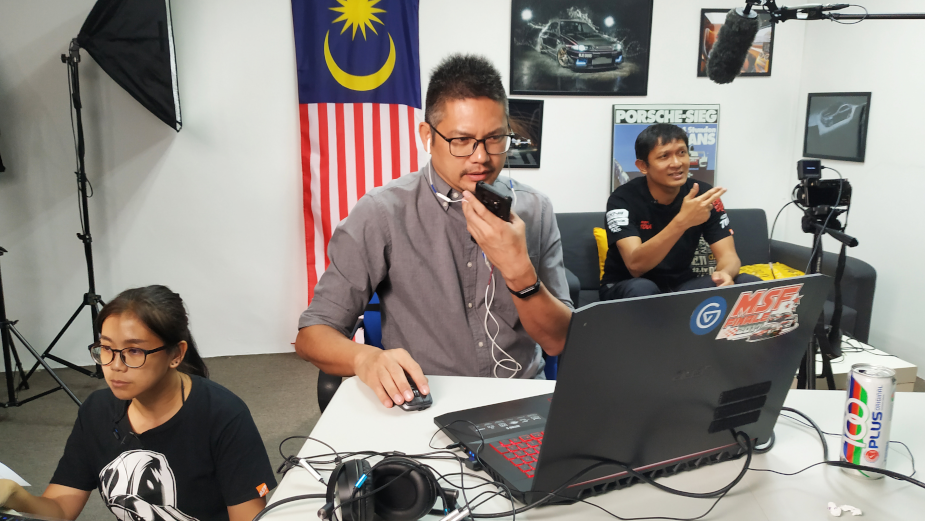 Tjer, creative director of FCB Malaysia talks through the campaign, “From the get-go, we knew we didn’t want to roll out just another influencer marketing campaign that was void of any substance and heavily dependent on the popularity of the talents. So, our game plan was to put content above everything else – and it has to be as authentic, unscripted and relatable as possible. What made this campaign interesting were the universal truths and insights that stemmed from our own personal experience in searching for happiness during this ‘new normal’."
The campaign is one of two major campaigns won by FCB Malaysia in separate pitches. On FCB’s appointment, Mawarni says: “We went on a search for an integrated agency during the Movement Control Order, one that could help us bring that happiness story to life. We selected FCB because of their content-centric approach that goes beyond just a film with influencers, their deep understanding of the nature of our business, and their flexibility in adjusting to our demands in response to the crisis while always keeping our brand promise as the focal point in their creative strategy.” 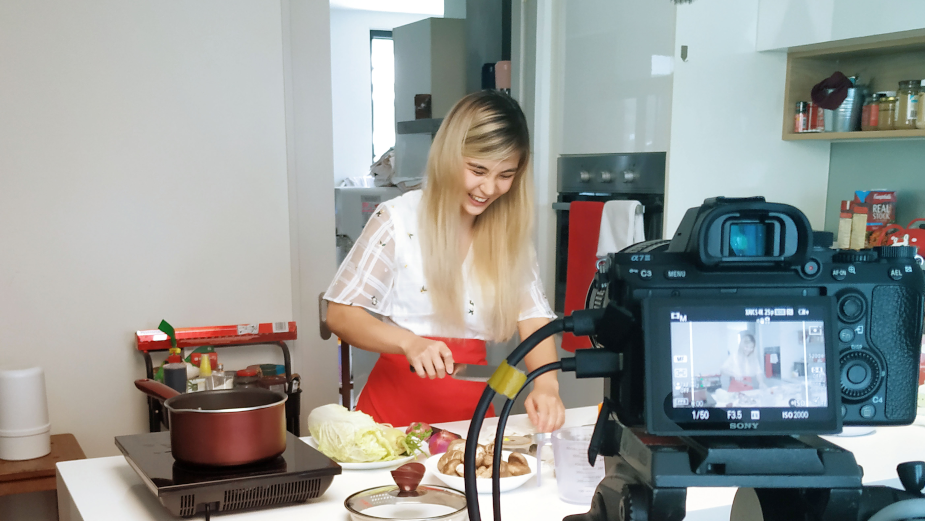 The second project, an integrated brand campaign based on Berjaya Sompo’s Silent Guardians concept is currently in development and will be
aired later this year. For both campaigns, FCB has partnered with Trapper Media Group, Malaysia’s leading homegrown media specialists to provide offline and online media-planning.