On Tuesday 18th June, London-based Thunderdance Film Festival hosted its first pop-up abroad in Cannes during the annual international festival of creativity. Founded by Neuroscience of Mental Health postgraduate Ruby Griffiths and film director Josh Trigg, Thunderdance aims to showcase the work of emerging filmmaking talent from around the world and promote underexplored subject matters.
With an impressive roster of judges spanning film industry heroes, including Blade Runner’s Rutger Hauer and Godzilla and Bad Boys 3 producer Barry H Waldman, to creative industry titans such as 2018’s Advertising Superwoman of the Year Tiger Savage and British photography Legend Rankin, Thunderdance showcased nine films selected by its panel across 10 awards categories at Cannes’ Olympia Cinema. Highlights included Iggy LDN’s short ‘Velvet,’ a haunting and tragic story about the personal fallout surrounding knife crime, Jia Shijun’s beautiful and atmospheric documentary, ‘Under the Moonlight,’ exploring the Yi ethnic minority group living in the remote mountains of China’s southwest, and directing trio Crowns & Owls astonishing music promo for slowthai’s recent single ‘Inglorious’.
Thunderdance’s Mental Health award is of particular note, an award given to films that explore themes surrounding mental health awareness with an innovative and considered approach. Co-founder Ruby Griffiths introduced the category in 2018. Inspired by her Neuroscience of Mental Health masters, she combined her academic experience with her passion for independent cinema to promote a dialogue surrounding perception of mental health in film and within the industry.
At Thunderdance Cannes, the Mental Health award was presented by McCann Health, a global marketing company committed to improving communications related to health and well-being (winner of 2019’s Cannes Lion Best Healthcare Network, Best Healthcare Agency and 2 Grand Prix Lions), and judged by Jodie Cariss, founder of Self-Space - a service that aims to increase access to affordable mental health therapies. The winning film, Julie Sokolow’s ‘The John Show’ follows a group of artists coming together to help a friend cope during a difficult time in his life. Cariss was moved by the film, calling it “a celebration of the kindness of people, the power of art and community and the importance of belonging.”
Audience members were welcomed with cold glasses of rosé and a screening of the winning films running just over an hour. During his welcome speech, co-founder and London-based director Josh Trigg earmarked one film he found to be particularly inspiring - Danish filmmaker Jacob A R Mannstaedt’s debut short ‘A Favor,’ starring Netflix series The Rain’s Lucas Lynggaard Tønnesen. Running at almost 20 minutes, Mannstaedt’s scandi noir-esque thriller was shot with a budget of less than £1,000 - a feat Trigg declared as “hugely inspiring for filmmakers at any stage in their career” and “exactly what Thunderdance is about - showcasing the work of talented filmmakers going out and making work with whatever tools they have available.” ‘A Favor’ was presented the Best Actor award by talent-brokering consultancy Talent Republic, and Best Director award by production company Great Guns, judged by Rutger Hauer and Game of Thrones director David Nutter, respectively.
Thunderdance takes place twice a year: a winter event at their home venue, The Castle Cinema – an independent, crowdfunded, community cinema on Chatsworth Road, Hackney – and a Summer pop-up at rotating international venues. Check out Thunderdance Film Festival’s website and Instagram.
To all filmmakers reading – keep an eye out for Thunderdance’s next submissions window!
The winning films of 2019:

Sponsored by CHEAT IT

FROM THIS DAY FORWARD

A selection of photos from the event: 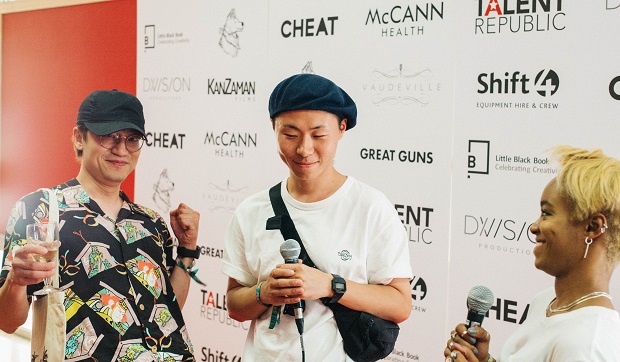 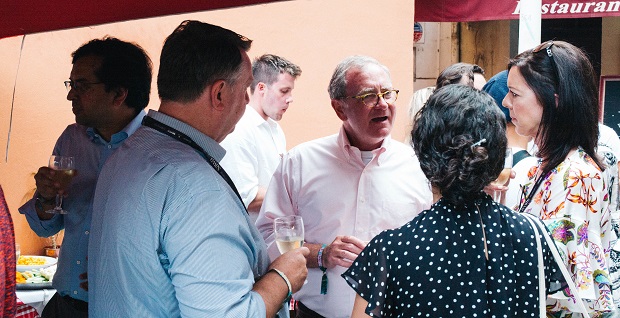 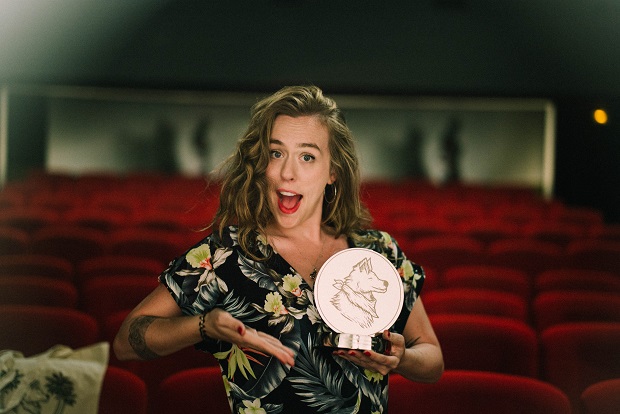 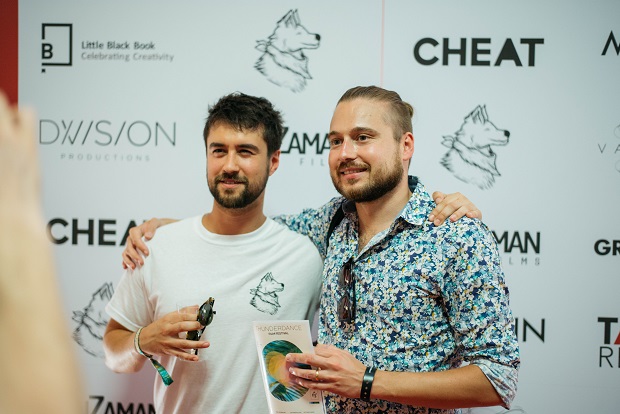 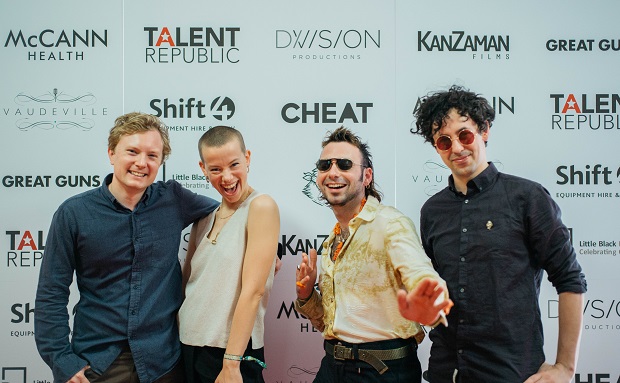 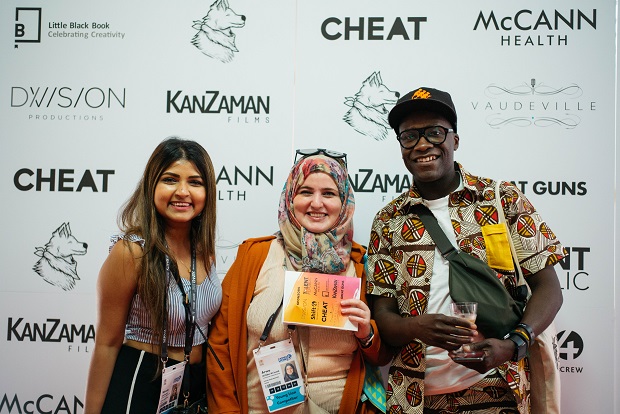 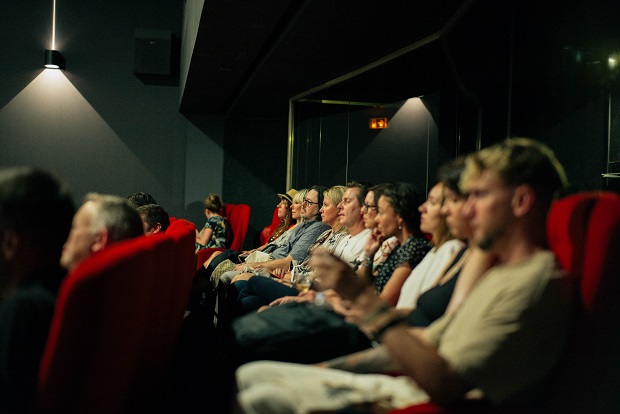 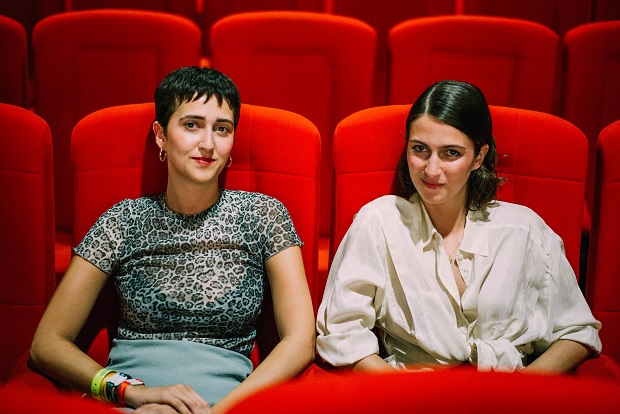 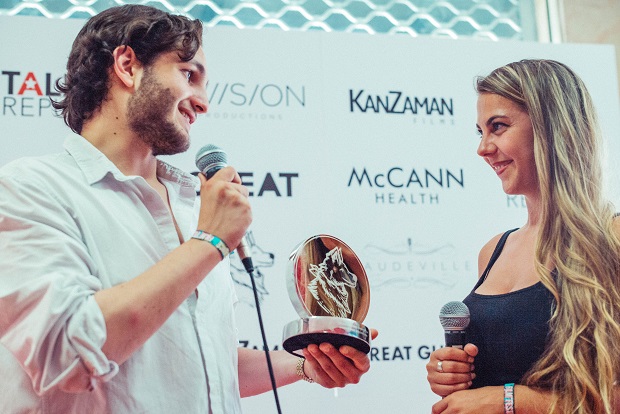 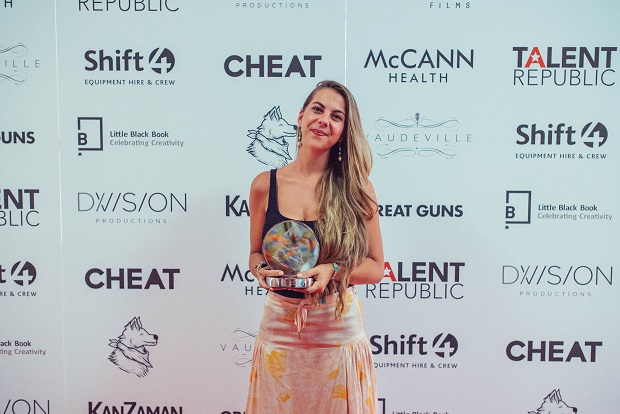 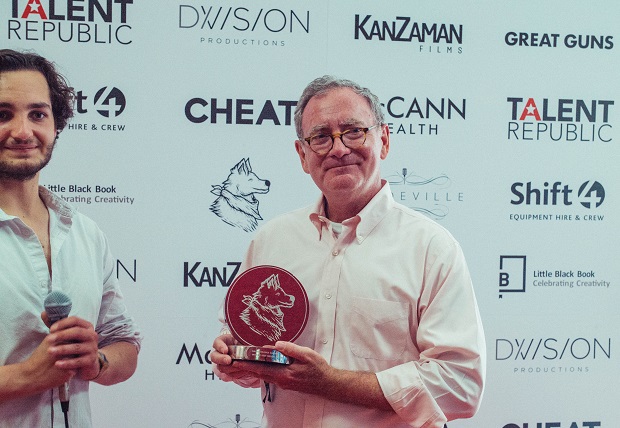 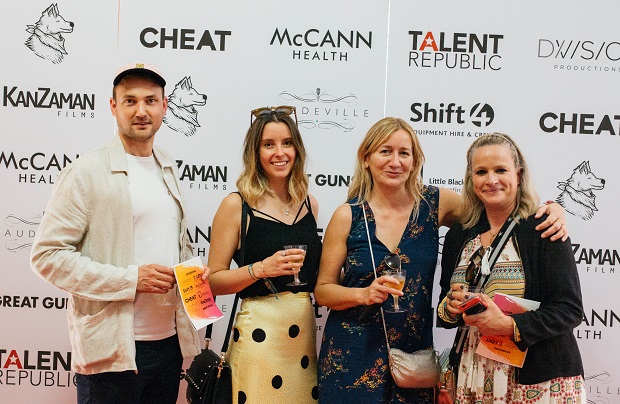 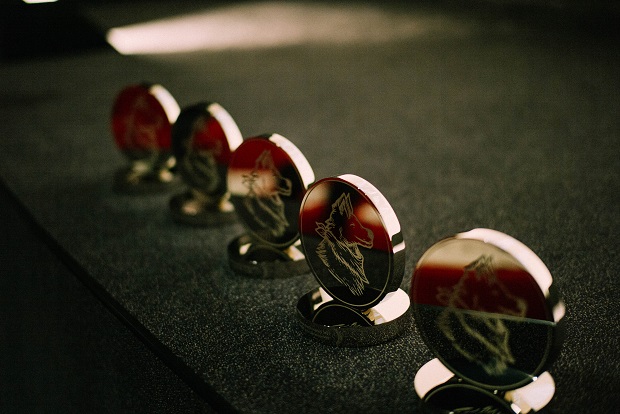 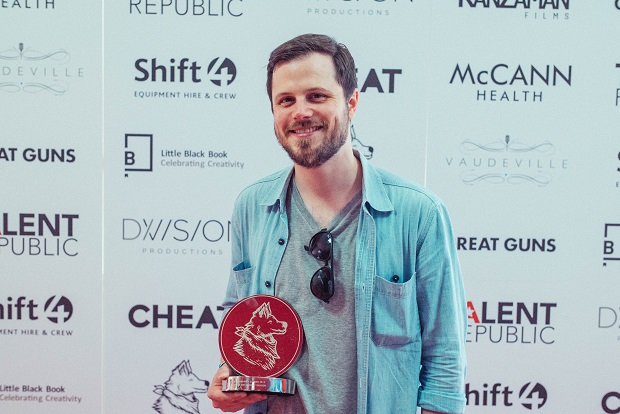 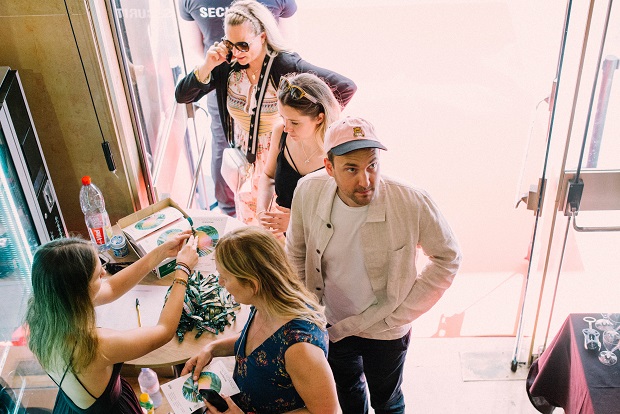 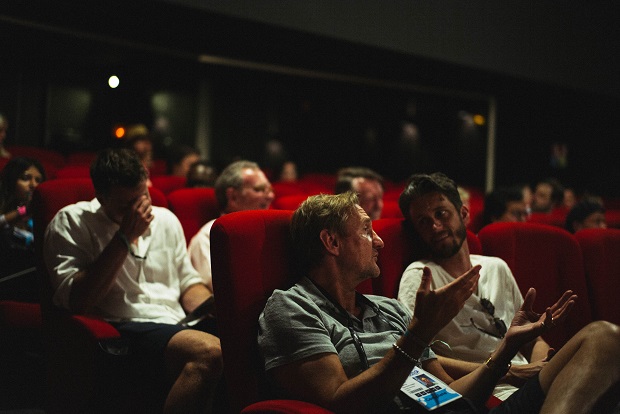 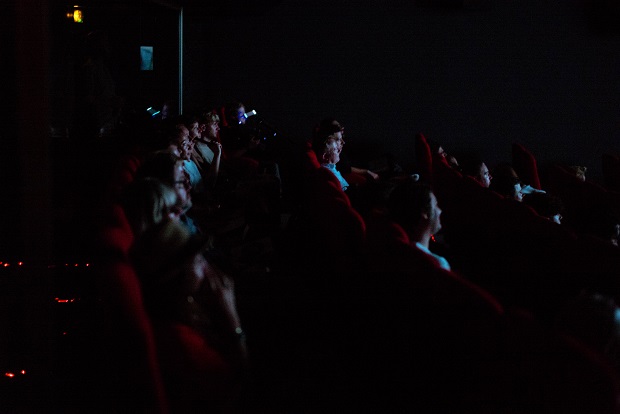 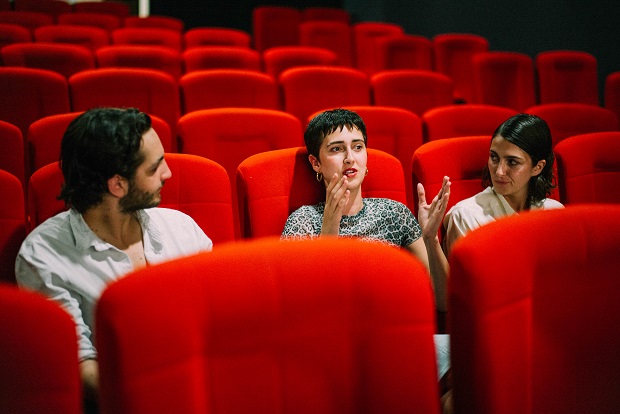 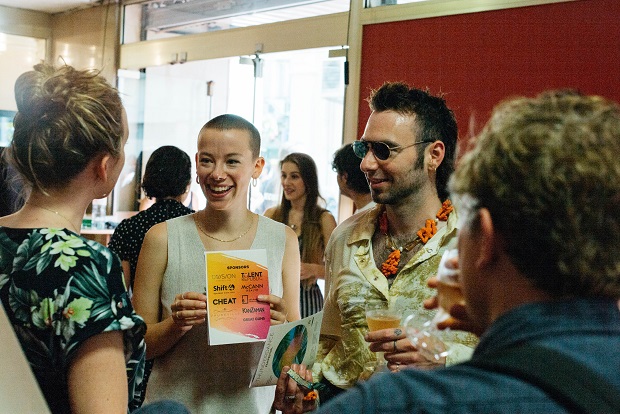 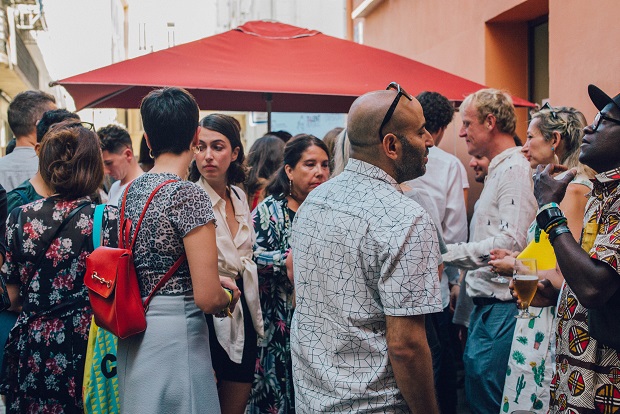