BBH India's CCO and Managing Partner enjoys world domination games, drunken donuts and has a mysterious side project to watch out for

Russell Barrett played hockey at a Junior National level while he was a student - a hobby that taught him to swear in many languages, which has no doubt helped him along in a creative career that now spans more than 20 years (possibly moreso than his English Literature degree, which he claims left him unqualified for any job at all).
He's worked at agencies including DY&R, Ogilvy, Leo Burnett and Bates over the years before joining BBH India in 2010, where he now leads the agency as both Chief Creative Officer and Managing Partner.
If you're ever lucky enough to be his guest, expect an expertly constructed crab curry and an intense session of world-conquest board gaming.

o Place of birth: Bandra, Mumbai
o Hometown: Mumbai
o Staycation: Goa. The further south, the better
o Vacation: Seychelles for one kind of vacation and London for the exact opposite kind 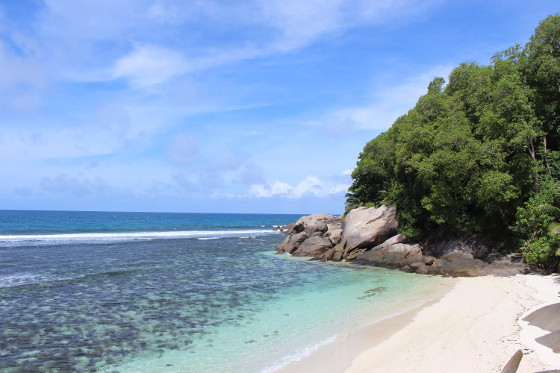 o Pet: Two tortoises (Usain & Bolt)
o Place of work: BBH, Mumbai
o Side project: Writing a... something (not sure what it is right now)
o Bonus Travel Essential: Painkillers 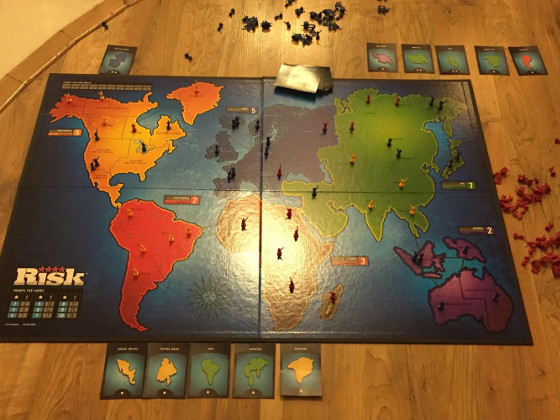 o Book: Any and every Tom Robbins novel. If I have to choose one, it might be Another Roadside Attraction. 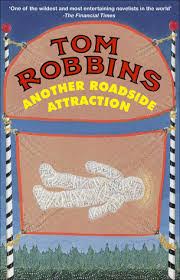 o Newspaper (off or online): The Hindu
o Magazine: Colors. The first one I ever read was the edition on war and it left a deep impression on me. 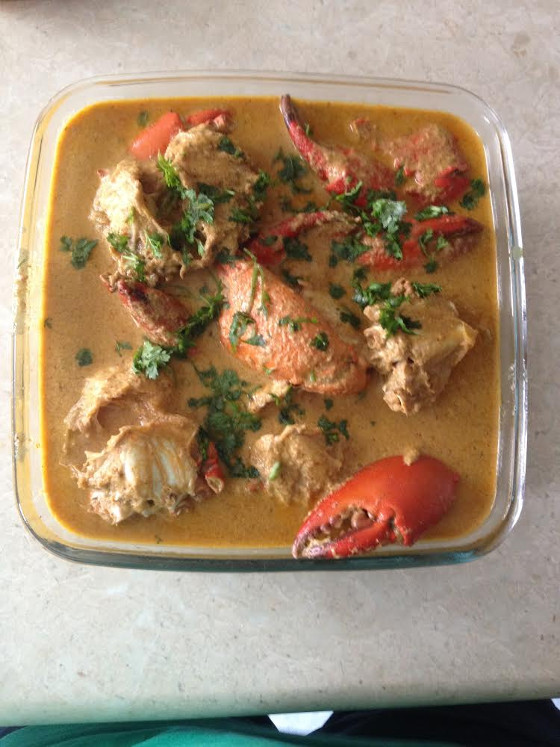 o Signature Dish: Same as above. I like it enough to have learnt how to make it
o Guilty Pleasure: Gulab Nut (a Gulab Jamun, shaped like a doughnut, drunk on rum) 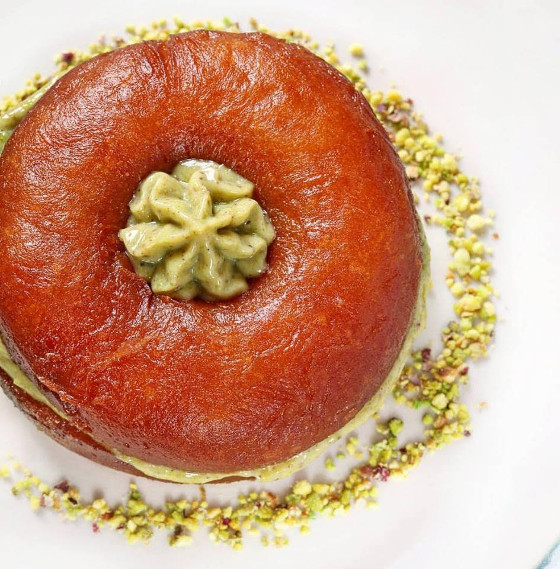 o Bar: Yacht, Bandra. I grew up there. It helped that it is situated bang opposite my church 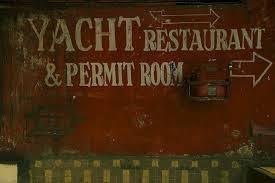 Marico's One Spray Campaign Stops Your Objects Complaining About Viruses