Toyota and The&Partnership’s latest campaign for the new Corolla Hybrid launched on Sunday February 10th. Airing first in the UK and to be rolled out across Europe, the 60-second film takes guides us through motoring history featuring iconic cars from each decade; starting with pre-war open tops, to iconic ‘30s gangster cars complete with machine gun tooting hoodlums, ‘50s Hot Rods filled with greasers, an ‘80s yuppie sports car, a range of ‘00s Diesel cars and a slow-to-be-charged electric car. Combining the humourous visual tone of Rogue’s Sam Brown and the sophisticated experience of Mark Jenkinson in one film, it’s an enthralling journey.
This journey needed a bespoke musical accompaniment. And for that the agency turned to The Elements Music + Sound. Partner and creative director Andy Carroll reflects on the journey to create that final track, via the iconic Abbey Road studios.
Q> What was the brief when you first saw it?
Andy> This film gives you an amazing ride of through the different generations of motor vehicle. They are being overtaken by the sleek red Toyota Corolla driving off into the future. Each car has its unique personality and period driver. The art direction and casting are so detailed that the ad feels like a clip from a film. We were tasked with creating a soundtrack that would support this fun and characterful race through the ages. There were a few ideas from a spotting session in the edit, with a brief to create an original composition and to explore a classical music approach, but Benny Goodman’s ‘Sing Sing Sing’ had all the key elements and stood out as the front runner from the start and soon it soon became the clear it was the track to go with. 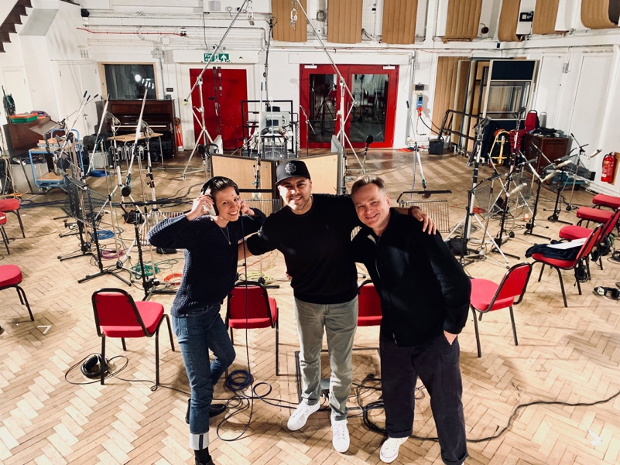 The Elements Music + Sound, Dan, Jay, Andy
Q> When did you find out you'd be recording at Abbey Road?
Andy> Once the client committed to the track there was huge support and enthusiasm from the agency and Mark Jenkinson, the director, to make the music totally bespoke. We knew from the get-go that Abbey Road was the place for this recording to take place. We wanted the best swing band, conducted and arranged by our trusted friend and longtime collaborator, Guy Farley. We pitched this idea to the agency who gave us the green light before Christmas. Abbey Road was fully booked, so not wanting to compromise on the Studio 2 option or hiring the best musicians, we settled on the first Sunday of January 2019 to record the session.

Abbey Road, Studio 2
Q> What was behind the choice of studio?
Andy> Abbey Road is steeped in music heritage and history. The hallways are lined with famous photographs of the biggest recording artists, legends like The Beatles, who recorded 90% of their songs on the hallowed ground of Studio 2 with George Martin at the controls. It’s like stepping into a bygone era of classic recording techniques. It even has a warmth and smell that hits you when you walk into the studio that makes you feel privileged to be in there, let alone record in. Add 18 of the greatest big band players in the UK, a world-class arranger and conductor and an iconic song from the big band era, and we had everything we needed to record a bespoke version of this swing classic. How did you assemble the swing band? Together with Guy we assembled the best musicians they had, building the A-Team Elements ‘for one show only’, Benny Goodman, tribute swing band!
BTS director: @authentive
Q> What other choices did you have to make and what guided them?
Andy> We were aiming for authenticity and a seamless fit to picture. It was important to hold on to the original dynamism off the brass, clarinet, and swinging drums and bass feel of the original 1937 version, but to also create the sonics around the film to give it the energy and drive it needed for the experience to be felt. This informed how we recorded the musicians.
We isolated the rhythm section; guitar, upright bass, bass guitar, in separate booths and a grand piano behind a sound screen in the main studio. We close mic’d the brass section and arranged a selection of early EMI microphones in a semi-circle around and above them and a 3-way mic tree overhead to capture the ambience of the room. We sourced a period drum kit of the type that would have been used in the original recording, which had calf skin drum heads from the era. That kind of attention to detail was really important to us, we wanted it to be authentic but with a more modern sound. 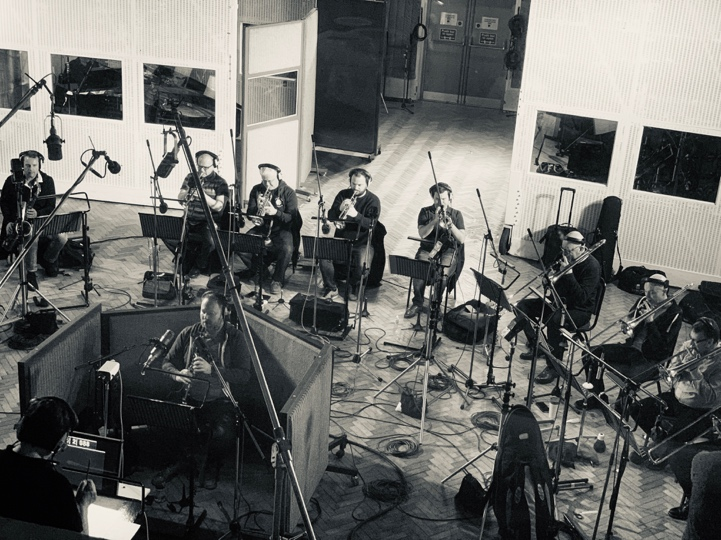 The A-Team Elements Music Swing Band, conducted by Guy
Being able to separate the rhythm section gave us more control in the overall mix between brass and rhythm instruments, which was crucial as there would be a dense layer of foley and sound design to fit in. It was important to have that level of control over the elements so that we could create moments within the final mix. What was your favourite moment from the recording? For me it had to be the third take of the 90’ where the band were warmed up and locked in tight, swinging it like it should be swung! The mix was balanced and the sound coming from the monitors was so full and rich. I looked around and everyone in the control room was smiling One of our creative partners, Jay, flew in from LA for the session, which made it so special. We’re incredibly tight as a team and work a 24-hour clock together on every project. We love what we do and to enjoy and share a session like this, is really a chance for us to feel proud of the work we do. The fact that we recorded, mixed and delivered all the versions in a day was something felt pretty good too! 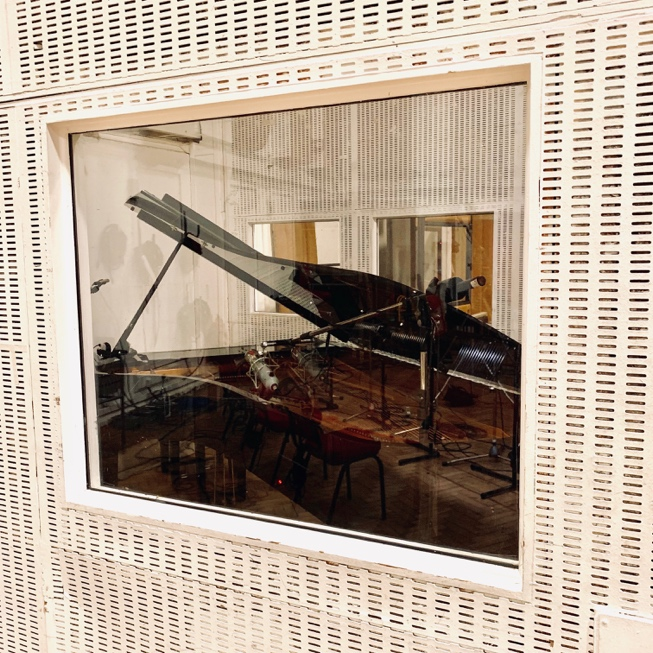 More from The Elements Music

The Elements Music Hires Kristina Iwankiw as EP in LA