Georgia is a relative newcomer to the production scene – which makes it a strong prospect for anyone looking for fresh and different kinds of terrains and locations. The industry is supported by an enthusiastic local film commission and a government that wants to see Georgia’s film scene thrive. Cities are small and the country boasts a wide range of terrains and two different climates.
The team at The Martini Shot has a full-time office in Tbilisi (alongside a sister office in Kiev), unlike many other production service companies that operate in the country.  The company is named after that infamous Hollywood term for the final shot of the day – followed by a post-wrap drink. The Martini Shot needs to be perfect and that’s how they treat every shot of every job that they handle – and the team is looking forward to sharing a martini with international productions shooting in the country. 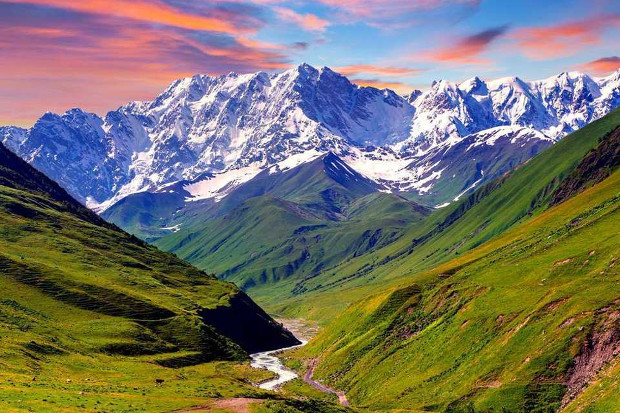 LBB> How would you pitch Georgia to any production companies looking to shoot in Georgia?
The Martini Shot> Mainly – new beautiful locations and good production-friendly weather all year round.
Georgia is a new country on the production map, therefore there are many great places that haven’t been filmed or seen before. Mediterranean climate makes it possible to shoot throughout the year even in the winter months. Budgets are competitive and cost-effective. 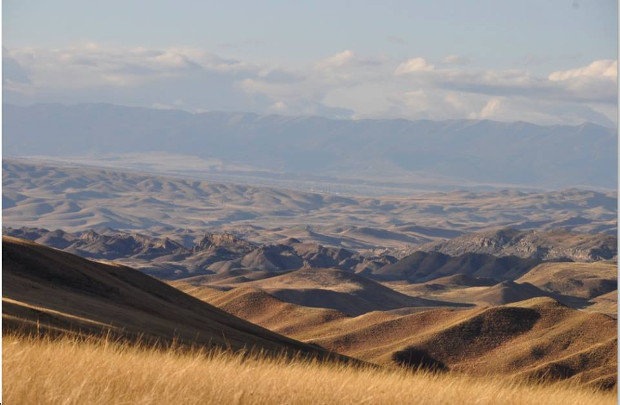 LBB> What are the main qualities of your region?
The Martini Shot> The main quality of Georgia region would be production friendly weather throughout the year and diversity of landscapes. Besides, the country itself is very compact which is great when production needs to happen in different terrains and thus different parts of the country.
Apart from geography what also makes Georgia attractive as a production platform is flexibility and cooperativeness of authorities in terms of permits and general positive attitude towards film crews. 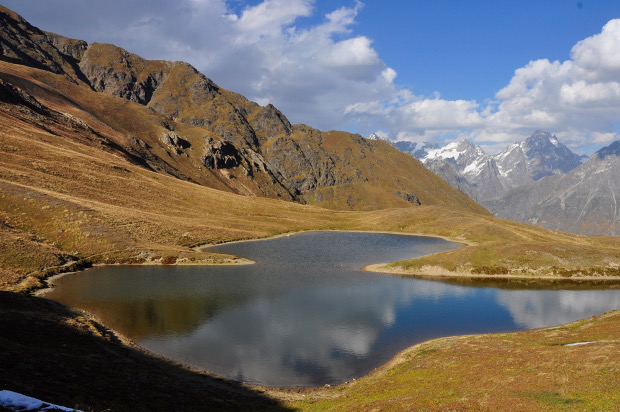 LBB> What would you say are the top locations in Georgia?
The Martini Shot> Top locations would most probably be exterior locations - like mountains, beaches, rocky shore etc.
Georgian cities are rather small but also have some nice urban locations with architecture that varies from Soviet to modern to buildings with an Eastern influence. 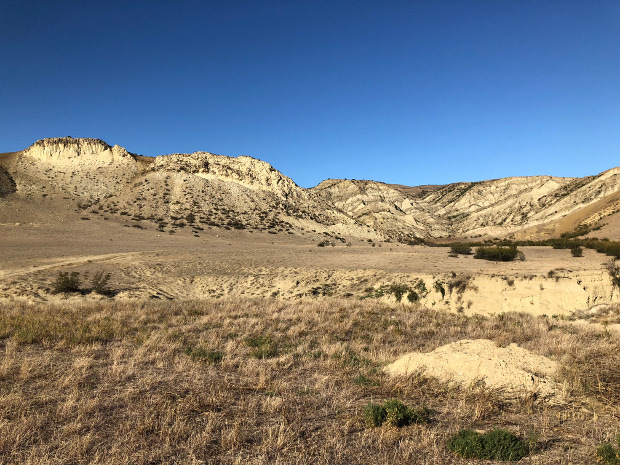 LBB> What location would you say is most popular?
The Martini Shot> Like we have said earlier a lot of times it is the variety of locations that attracts production companies to Georgia. But maybe one could say that Georgian mountains are pretty outstanding. One good thing is also that Georgian mountain locations are accessible. 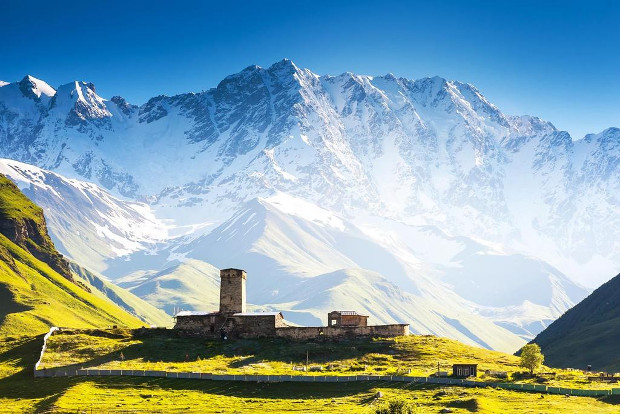 LBB> Which Georgian location would you describe as the biggest attribute to local production?
The Martini Shot> Can we just say that nature is the biggest attribute to local production? It is a country with a low population, the natural component is vast. We can find lots of terrains, landscapes from desert to jungle all located relatively close to each other – all within the same country. 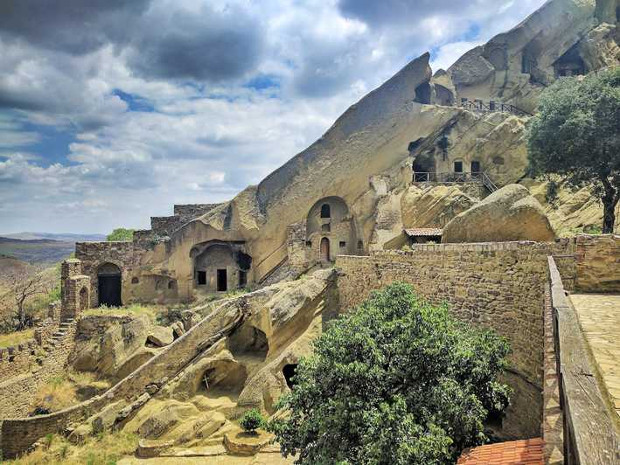 LBB> What is the climate like and what are the best/worst times to shoot in Georgia?
The Martini Shot> Generally speaking Georgia has two types of climates within the country – a Mediterranean climate in the middle of the country and more of a subtropical climate to the south – along the Black Sea shoreline. Winters are very mild without with temperatures averaging at 5-10C
Snow is very rare.
The only tricky month is March due to winds that make weather rather unstable.
It gets very warm starting in April and doesn’t get colder until late November
LBB> What specific work permits/visas are required to shoot in Georgia?
The Martini Shot> No special permits are needed to shoot in Georgia.
No visas are needed to European citizens to enter the century. For some other countries outside EU electronic visas apply, but mostly having an active Schengen visa is enough. 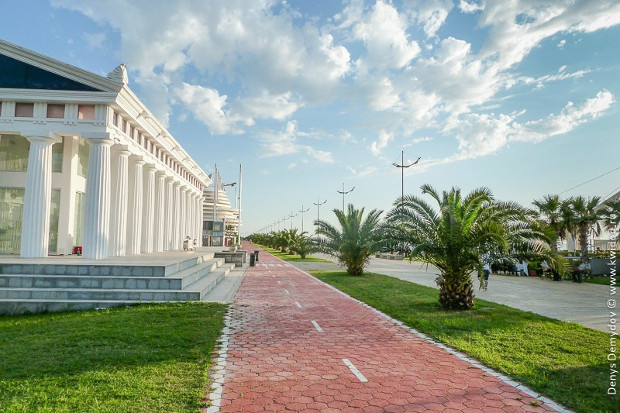 LBB> How is the infrastructure in Georgia for when it comes to supporting large productions?
The Martini Shot> In terms of rentals - Georgia is pretty much fully equipped. Since it is a relatively small country the number of equipment units might be smaller than in other countries. But since the industry is constantly growing , infrastructure is developing and improving year by year. The local Film Commission and authorities are very supportive towards production crews, which may also be considered a part of infrastructure. 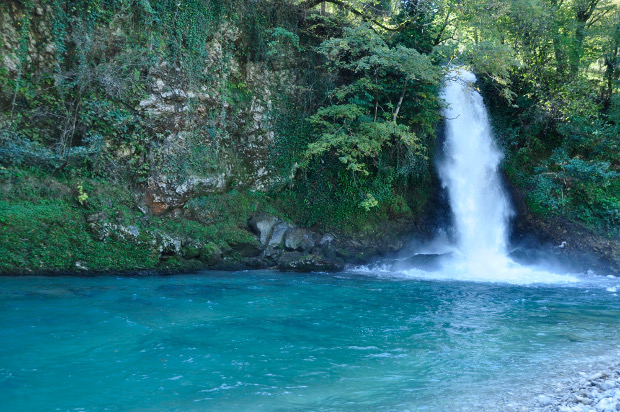 LBB> What has been your biggest/most successful production in Georgia to date?
The Martini Shot> Shooting part of the Bullets TV series was one of the most exciting jobs for us to date. It was production service for Finnish production company Vertigo shot in Georgian capital Tbilisi and also outside the city near the David Gareja region.

LBB> As an outsider, what would you say are the biggest Dos and Don’ts in the region?
The Martini Shot> Georgia is very welcoming and tolerant country so there are barely any serious DONT'S!
LBB> What would be your number one tip to any coming to Georgia to shoot a campaign/film?
The Martini Shot> Work with The Martini Shot production house ☺ 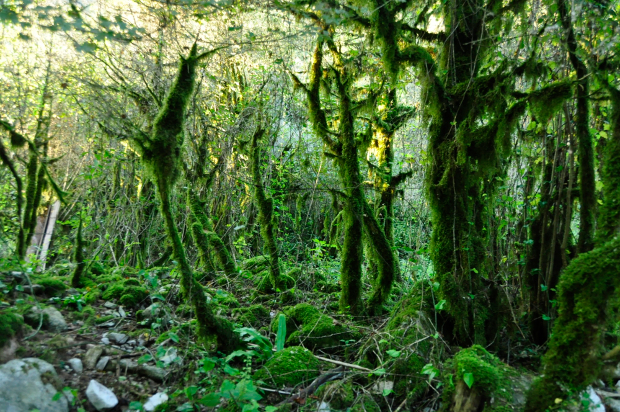 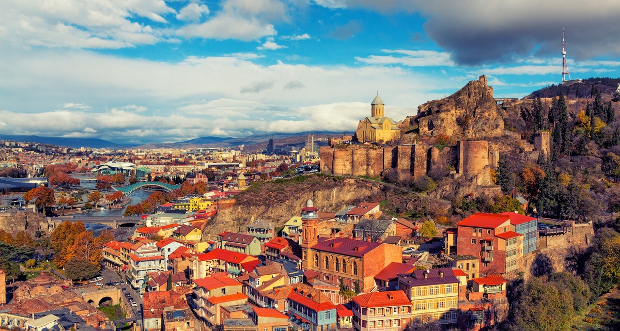 LBB> Any other tourist recommendations?
The Martini Shot> There is a lot of sights to visit in Tbilisi, this is our favourite selection.

More from The Martini Shot