Axis Bank and Chrome Pictures India recently entrusted us to provide location and line production service for a digital effort that will be featured on their official Youtube Channel.

This project marked a second production partnership between The Creatv Company with Chrome Pictures and their creative powerhouse Amit Sharma. Chrome's last project was an epic location shoot at Ban Gioc Waterfalls at the Vietnam Northern border, a TVC commissioned by Lowe Mumbai.

This time was a simple creative that involved a few talents, a boat, and a jungle. However, it was not a simple request for location.

The clients were not just looking for any ordinary jungle, they wanted very specific scenery that can be played off as the Bengali jungle, where the production was originally slated but due to severe drought, the location had to be changed.

Even so, the story still takes place in the Bengali jungle and the mission was to scout for a location that resembles the original location the best way possible. 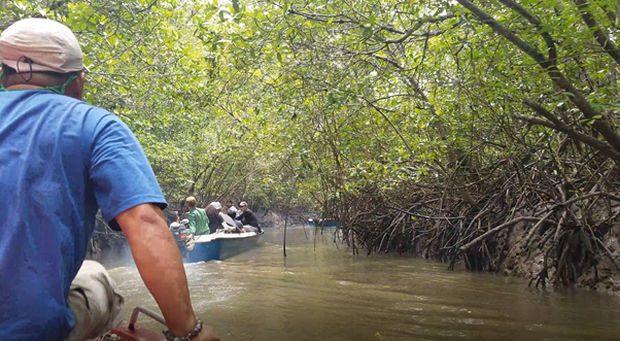 In addition, for better logistics, the location needed to be close to the city and our base camp. 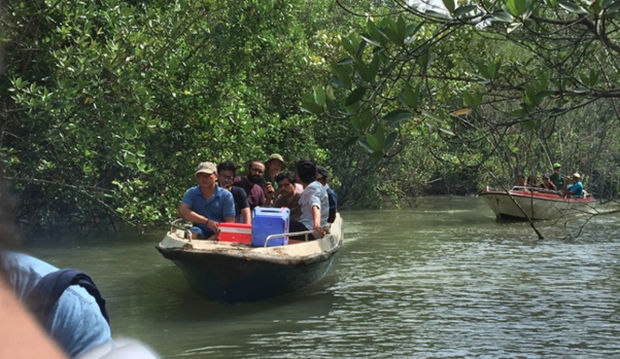 Our location and production managers delivered just that: the mysterious and beautiful Can Gio national park with dense mangrove and secluded waterways, located just outside of the city. Not only that, the location bears an uncanny resemblance to the Bengali jungle. 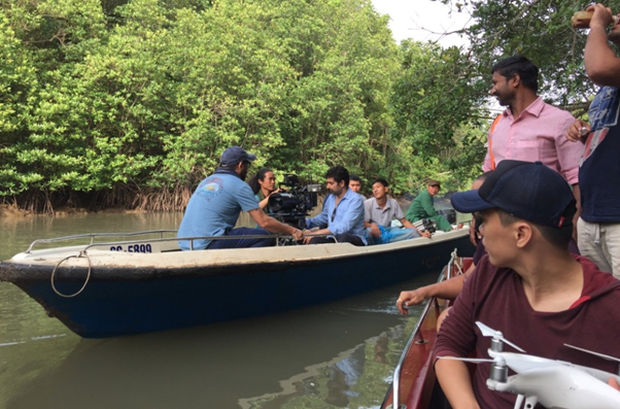 The production itself was a race against time as the crew faced unpredictable weather and fast receding tide. But, as always, we successfully completed the project to show that with The Creatv company, Vietnam can become a versatile canvas for any desired settings. 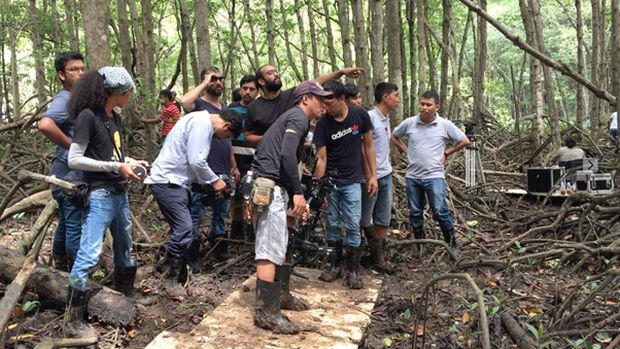 Check out the final result below.

More from The CREATV Company

Charge Ahead into Your Dream: Recreating Mount Everest

Drama in Paradise: Shooting for The Bachelor