Production service company Flatpack Films brings its expertise to one of India’s most highly anticipated blockbusters of the year (according to India Today). The upcoming feature film, Raabta, stars a cameo from one of the highest paid actresses in the world, Deepika Padukone.
The Indian romantic thriller is an unusual love story based on reincarnation. Shot mainly in Hungary and India, the narrative takes place in two time periods: the present and several hundred years ago.
The action-packed period scenes were shot in the Mauritius and Amritsar in India, whilst the modern-day scenes were shot in Hungary. Favoured for its exceptional locations, Hungary’s capital was the answer to the Raabta team’s quest for a modern, fresh, and dynamic European city – a choice that was also informed by the country’s versatile countryside landscapes and competitive tax rebates.
With this latest feature, Flatpack expands its extensive global portfolio. Most recently, it helped bring Bollywood splendour to Budapest for another upcoming blockbuster starring cinematic legend, Shah Rukh Khan. For Raabta, Flatpack worked in close collaboration with the Indian team to execute full production service for the shoot; including location scouting, securing permissions and equipment, and casting.
The title song (featuring Deepika Padukone) - which has already amassed over 31 million views on YouTube - was shot at Tata castle in Hungary. Other locations include Downtown Budapest, Tokol Airport (for the helicopter scene), and Rovinj, a Croatian fishing port (for the dramatic escape scene). Flatpack initially scouted Croatia and Slovakia for the explosion sequence before choosing the River Danube due to its production-friendly nature and proximity to Budapest.
Zita Kisgergely, Producer at Flatpack, comments: “The action-packed nature of the shoot presented many complex logistical challenges. A key scene was an explosion involving a helicopter, stunts, pyrotechnicians, and safety divers shooting on a barge rigged with barrels of explosives. Safety was obviously a huge consideration. We ensured that highly-trained and experienced explosives experts were on hand to carry out the propane-fuelled explosions within the bounds of safety and regulation. Thankfully, we have top notch pyrotechnicians in Hungary with over 30 years of feature film experience under their belts. 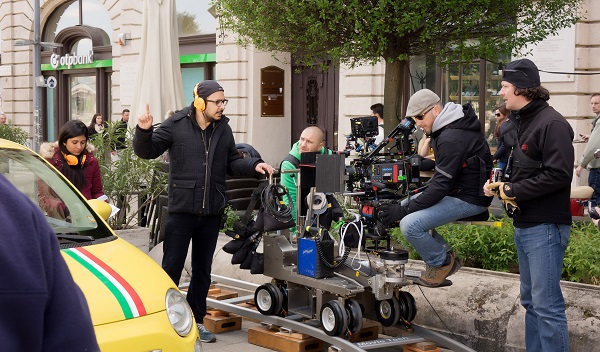 Dinesh Vijan directing on set with the Raabta team and Flatpack Films
“We worked very closely with Director Dinesh Vijan and DOP Martin Preiss to plan the shots," continues Kisgergely. "We had to be very careful with the timing of the landing of the helicopter, gunshots, and explosions. Dinesh had a very clear creative vision and provided straightforward direction. It was a pleasure to collaborate with the Raabta team, who were very professional and well prepared.”
The underwater scenes were shot over five days at Korda Studios in Hungary - a state-of-the-art film studio complex. Flatpack secured an Arri Mini Underwater Housing and Arri Mini Scubacam so that the camera operators could capture shots whilst underwater themselves. As with the explosion sequence, Flatpack worked to high safety standards. Every cast and crew member underwater was accompanied by their own safety divers and a Hydrofon system was used to maintain consistent communication between the actors, cameramen, electricians and the crew above water. 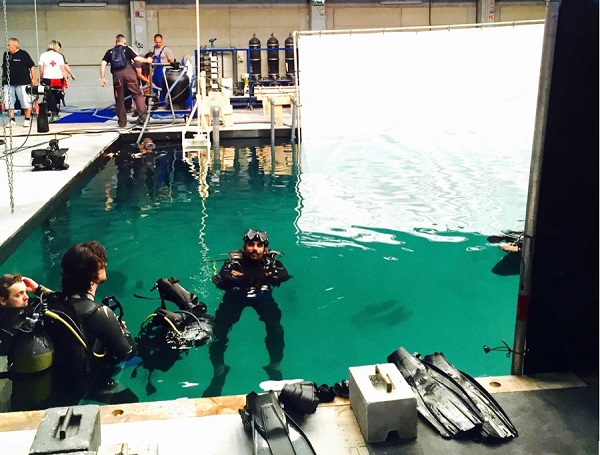 The crew shooting underwater at Korda Studios.
Homi Adajania, Producer of Raabta, comments: “We were looking for a production partner with an uncompromising commitment to aesthetic excellence and Flatpack was the perfect fit. Its flexible approach was crucial, as productions in India are very fast-paced and often subject to change at any given moment. Though this is very different from the European way of working, Flatpack rose to the challenge and accommodated our requests with an agility that gave us much creative freedom.”
Raabta is scheduled to be released in cinemas in India June 9th 2017. 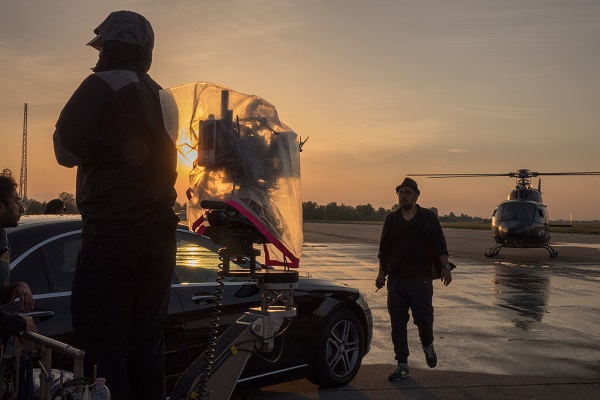 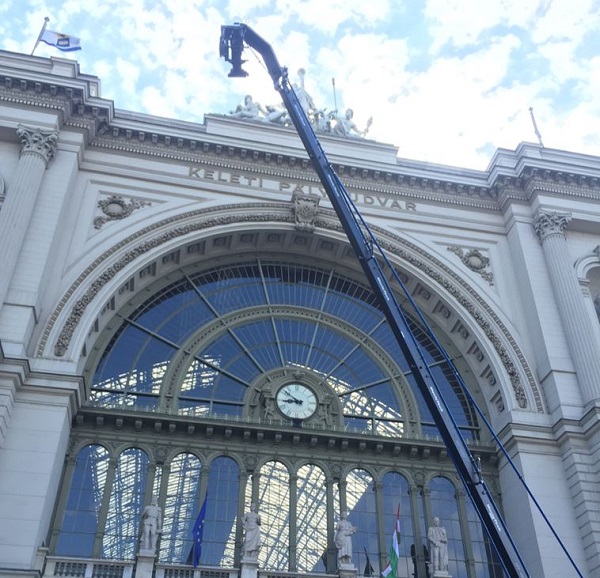 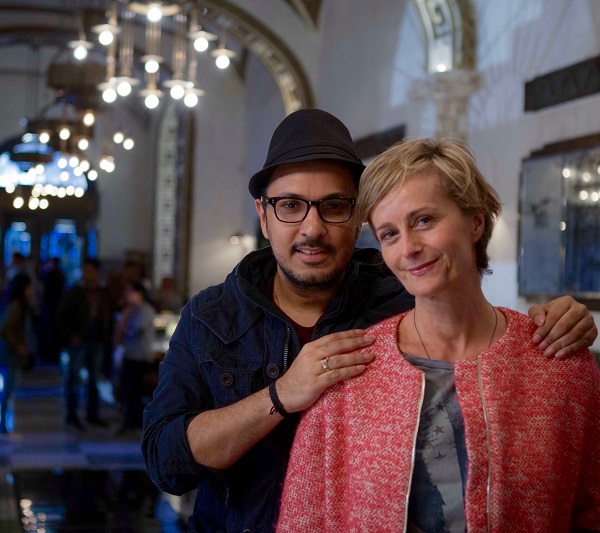 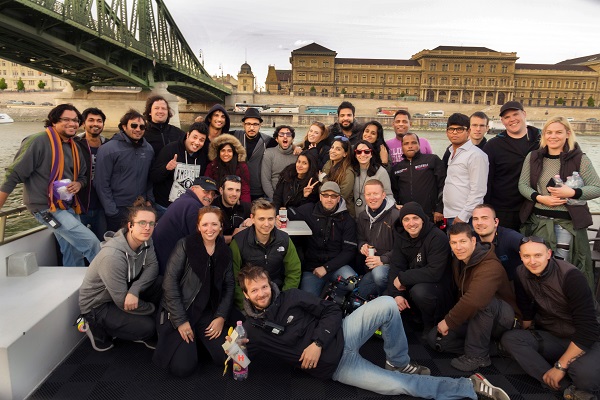 A group shot of the Raabta team and Flatpack Films