KitchenAid brand presents 'A Woman's Place', a short documentary now streaming on Hulu. The film raises awareness of the harsh inequalities women in the culinary profession face and is an initiative to empower and elevate them to the top of the industry.
In partnership with Vox Creative, Digitas and Ventureland, the 30-minute documentary directed by Academy Award-winner Rayka Zehtabchi provides a provocative and honest look at the biases and barriers women face in the culinary industry through the stories of three inspiring chefs who are pushing for change. The film reveals a concerning statistic from a 2013 study by the Office of U.S. Labor statistics that despite women accounting for 50% of culinary school graduates, they hold only 7% of executive chef roles in the United States. 'A Woman’s Place' was created with the goal to support and empower emerging women in culinary to bridge the gap as they strive to become leaders in the industry. 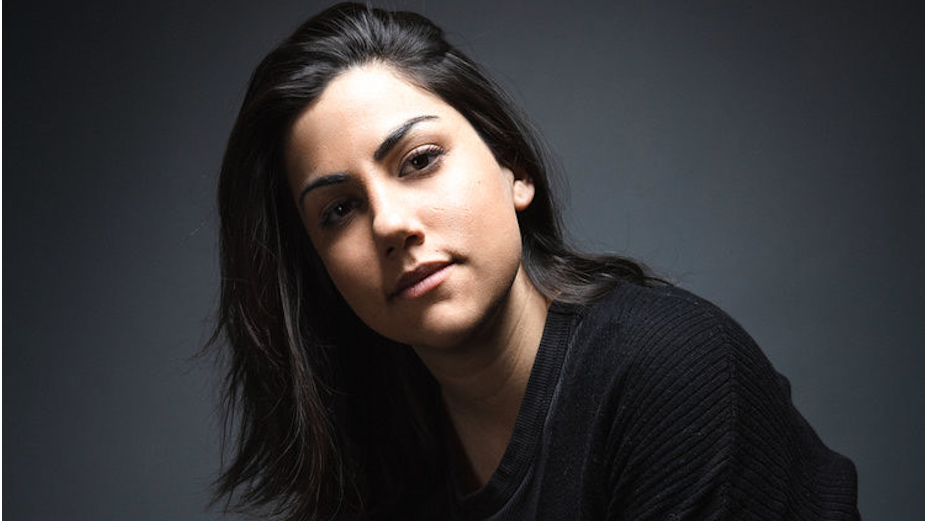 - Rayka Zehtabchi
Starting today, the documentary will stream on-demand exclusively on Hulu. Hulu subscribers can visit the 'Women’s Equality' collection on the platform to watch the film alongside a collection of more than 50 TV shows and movies that honour diverse women trailblazers in their field and reflect on progress made in the fight for equality for all women.
A unique partnership with the James Beard Foundation (JBF) complements the launch of the film through a custom mentorship program, presented by KitchenAid, developed to advance women in culinary arts and support the industry at large as it rebuilds.
“Over the last century, women, despite their incredible contributions, have struggled to make it in professional kitchens — held back by inequalities unfairly put upon them,” said Rob Sundy, head of brand marketing and creative studios at Whirlpool Corporation, the parent company of the KitchenAid brand. “As a brand built by women and that stands for creating possibility in the kitchen, we can’t stand for inequalities any longer. And now as restaurants fight to reopen after a terrible pandemic forced their doors shut, they need our support more than ever.”
Since KitchenAid was founded, women have defined and shaped the brand. Women named the brand, sold the products door to door, and a woman by the name of Josephine Cochrane invented the commercial dishwasher that KitchenAid first introduced to the market. 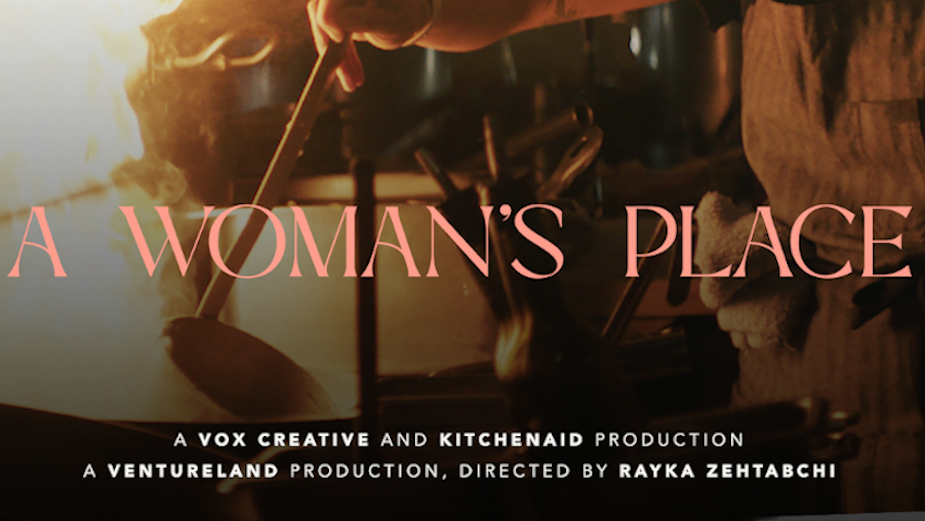 MEET THE CHEFS DRIVING INDUSTRY CHANGE
The documentary follows three chefs who have carved a path for themselves in a male-dominated industry, working against biases in the hopes of making their culinary dreams a reality. “There is so much authenticity in this project,” said Zehtabchi, 'A Woman’s Place' director. “You watch it and you walk away from it and it feels honest and real. It’s cinematic and beautiful and the interviews are thoughtfully crafted. It comes straight from our subjects.”
Vox Media enrolled Epic Digital, a team of story hunters acquired by Vox Media in 2019, to uncover the stories of the women featured in the film:
- Marielle Fabie, who grew up always lending a hand in the kitchen — whether it was helping her single mother cook for the family or helping her dad run his food truck — yet faced a double standard from her family, refusing to see cooking as anything but a hobby when she showed interest in culinary school. The disadvantages Marielle experienced as a woman of colour have only fuelled her ambition; she works tirelessly to be the best at what she does. Today, her success has finally proven to her parents that cooking is a viable and sustainable career for women.
- Etana Diaz, who began her career as a pastry chef and a line cook in fine dining, but found her true love for butchery after discovering that pastry wasn’t her passion. Etana proves that her dedication and drive outweigh her size and gender. She approaches meat cutting with creativity, ethics and knowledge and is proud to be a 'Lady Butcher'.
- Karyn Tomlinson, who graduated from Le Cordon Bleu in France, and on her first day on the job was told to go to the front of house for service. While her interest was in savoury cuisine, she began working her way up through opportunities in pastry where she grew creatively. None of it discouraged her from pursuing her dream of becoming a head chef, and eventually she found herself at the helm of a kitchen. In 2018 she became the first solo woman to win Grand Cochon, a national whole hog cook-off. Today, she faces new challenges as she embarks on the complex process of opening Myriel, her first restaurant, during a pandemic.
CELEBRITY CHEFS RAISE AWARENESS FOR A WOMAN’S PLACE
Women-identifying chefs have long struggled to rise to the top. Faced with bias, sexism and harassment, women find themselves adapting to a work environment that inherently makes assumptions on their abilities and worth. Common biases in the culinary industry include beliefs such as: “a chef isn’t a worthy career for a woman”, “women can’t be creative in the kitchen”, “women aren’t as good as men in the kitchen and belong in front of house positions” and “women are home cooks and don’t belong in fine dining".
The culinary industry is rallying around the mission of 'A Woman’s Place', and chefs from around the country are partnering with KitchenAid to show their support.
“I was thrilled to hear KitchenAid was working to expose and drive greater awareness of the disparities happening in kitchens,” said Dominique Crenn, chef of Atelier Crenn and the only female Three Michelin star recipient in the United States. “I’ve been lucky to receive ‘best female chef’ awards and always wondered why I can’t just be best chef? I am fully behind this initiative and hope my industry peers share their support as well.” 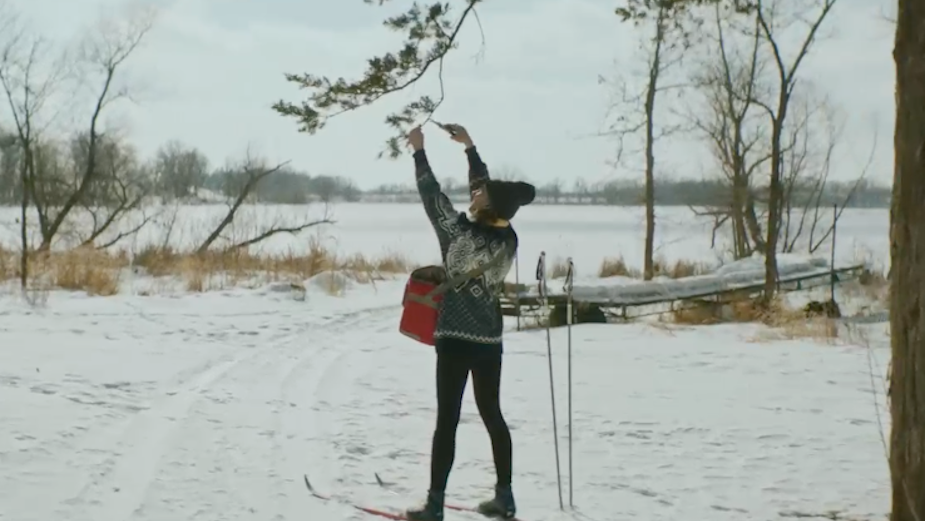 “Equality is something I advocate for in all aspects of my life, and the kitchen is no exception,” said Bravo’s 'Top Chef' season 10 winner, Kristen Kish. “I’m proud to stand with KitchenAid and my culinary peers to shed light on this issue and inspire a new era for our industry, void of bias, sexism and harassment".
Additional chef partners include 2008 JBF Award winner of 'Best Chef in the United States', Grant Achatz; renowned chef, food stylist and restaurateur Camille Becerra; 2012 James Beard Foundation Broadcast Media Award recipient and president of Morph Hospitality Group, Maneet Chauhan and 2019 JBF Award winner of 'Rising Star Chef of the year', Kwame Onwuachi. With the help of these industry leaders, KitchenAid aims to drive greater awareness of culinary inequality and highlight the resources, via partners like JBF, that will allow the industry to build back better. 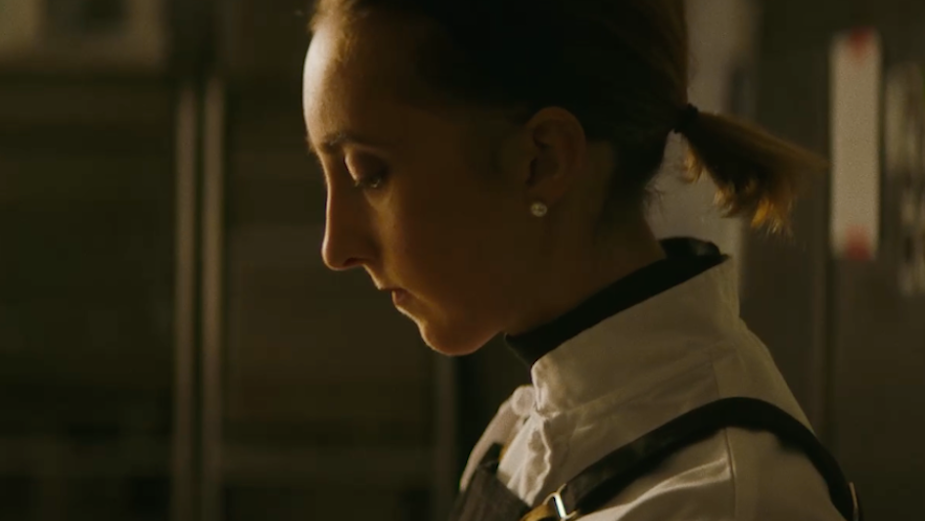 EMPOWERING THE INDUSTRY WITH THE JAMES BEARD FOUNDATION
As part of the effort, KitchenAid is partnering with JBF to create more possibilities in the kitchen for culinary professionals as they face a difficult recovery. Through James Beard Foundation Mentorship, KitchenAid will provide critical support and resources to women through educational tools and mentorship that help women build and grow their business. The partnership is the result of an effort by the foundation’s partner Intersport, to develop enhanced, synergistic relationships with like-minded, premier brands.
JBF is committed to helping independent restaurants survive the crisis, rebuild better and thrive for the long-term. James Beard Foundation Mentorship, presented by KitchenAid, is designed to empower and engage a network of culinary leaders. Mentors on the platform harbour vast expertise on a variety of culinary related topics, bringing a range of perspectives and backgrounds to chefs around the country in need of support and advice. 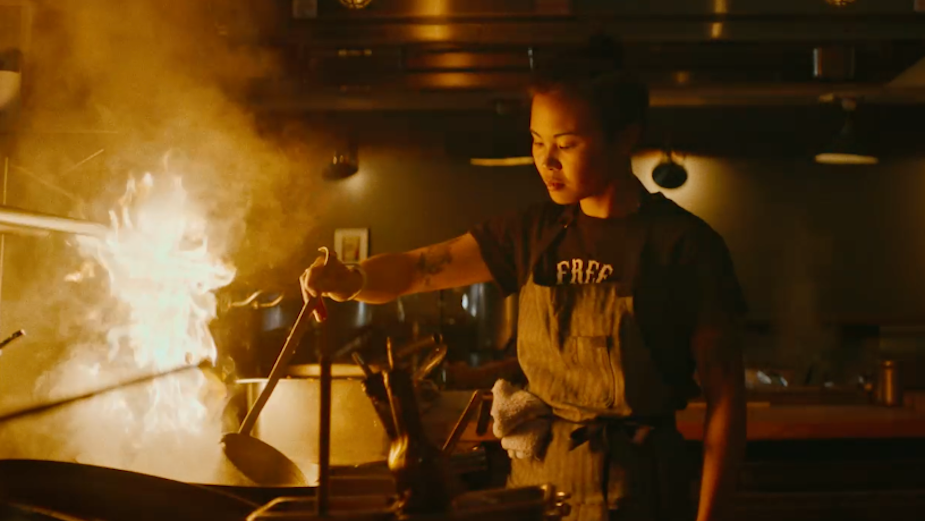 HOW TO GET INVOLVED
For those looking to support the culinary industry, visit the website to learn more about advancing the industry’s recovery and find ways to support James Beard Foundation Mentorship here. KitchenAid also invites you to show your support for women in culinary on social with #culinaryequality. Visit @kitchenaidusa to see how KitchenAid is using #culinaryequality to highlight the stories of women in the industry who deserve more recognition. The film is available today on Hulu.

Is the iPhone 12 a Disappointment? It Depends What You Focus On

Supercharge Your CRM and Work Smarter