The Creative Circle has launched its Call for Entry campaign for the 2015 Awards - and 2015 marks the 70th anniversary of the Awards.

This punchy press campaign and viral film is based on the fact that the Creative Circle is judged by the UK's best creative talent. People with a track record of making great work, rather than people you've never heard of who can only boast a trendy job title and directional hair.

The campaign is tongue-in-cheek and features fictional award show judges and their dubious 'credentials':

The endline is ‘Or enter a show judged by people you’ve actually heard of. Creative Circle’. 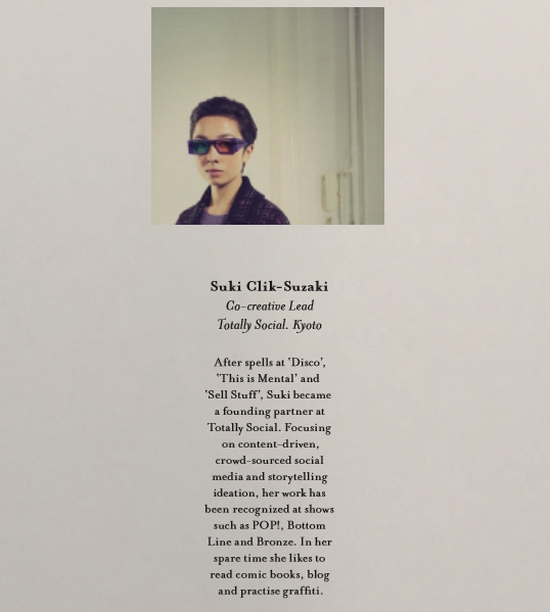 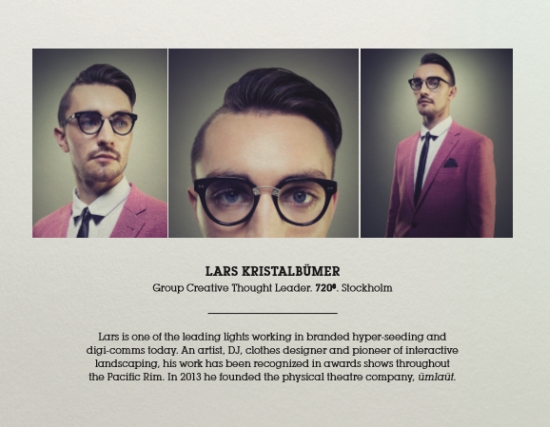 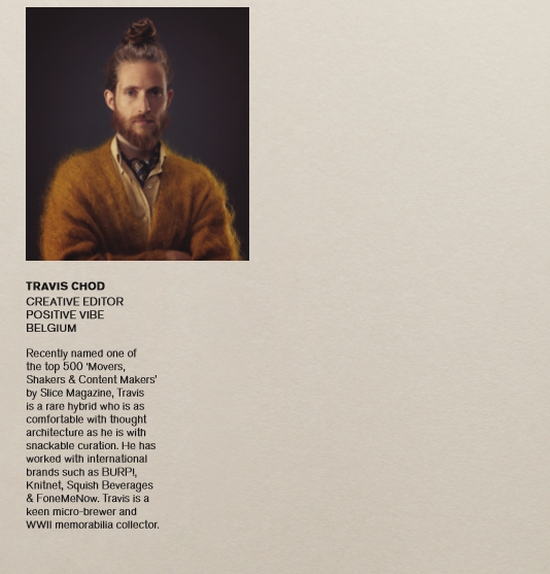 The viral film has the same theme and features a bullshit-littered interview at the fictional A.I.A Awards with the appropriately named Cosmo Bellenz, Chief Ideationist at 1000 Watts, Oslo.

Jeremy Green, CEO Creative Circle said:  “We have three rounds of judging. In the final Gold judging round we have senior creatives and specialists in each field get together to decide which pieces of work on the shortlist are worthy of Gold and Silver. The Gold judges are challenged to only award Gold for outstanding creative work, work they wish they had done, work that shines. Our past winners are evidence of this”.

Justin Tindall, President of Creative Circle 2014/2015 said: “At the end of the day, any awards show is only as good as the Jury judging the work. The Creative Circle Jury is made up exclusively of creative people working in the UK. They are chosen for their unparalleled talent, experience and expertise. ​